Stand In The Fire 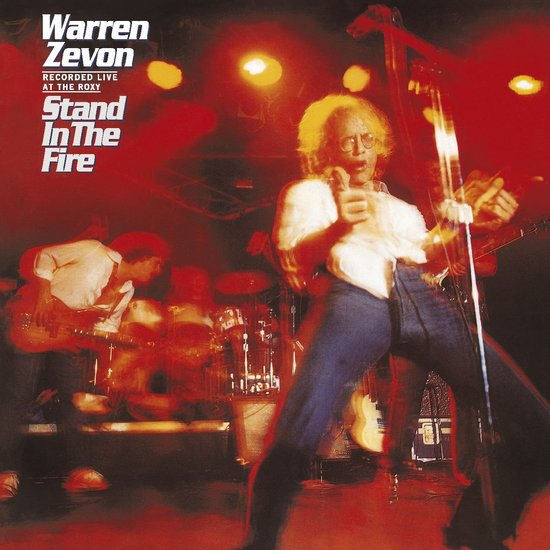 Stand In The Fire

Warren Zevon had toured for quite some time as a songwriter in the rock scene, released a few singles and landed a flop with his debut LP in 1969 before the tide finally turned. Roughly ten years later, his live album – put together from a five-day residency at the Roxy Theater in West Hollywood – entered the annals of vinyl history as one of the best live albums of all time and was awarded four stars by the magazine Rolling Stone. Ambiguously entitled by the comprehensively educated Zevon, who had been confronted with the tough side of show business, “Stand In The Fire” delivers genial simple pure and straightforward rock right from the start, which hit the public with a vengeance. Full of vim and elation, the band pours out the significant, biting verses with fire (“Jeannie Needs A Shooter”) and fuels the emotional inferno with high-speed bursts of rock (“Excitable Boy”). Zevon proves his skills as a singer and songwriter in the ballad-like yet powerful “Mohammed’s Radio”. In a direct comparison to this number we have the forthright, no-nonsense hit “Werewolves Of London” with its close harmonies. Just how Zevon manages to succeed in getting his delicate voice and lyrics over to the public is shown in the powerful mix of heavy and honky-tonk (“I’ll Sleep When I’m Dead”) and finally in the thunderous final number – “Bo Didley’s A Gunslinger” – with its percussive and metrically complicated antiphony. 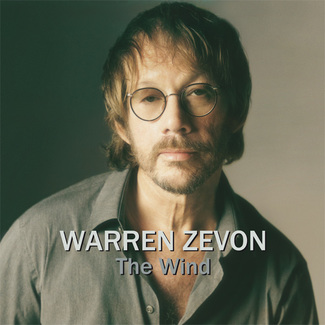