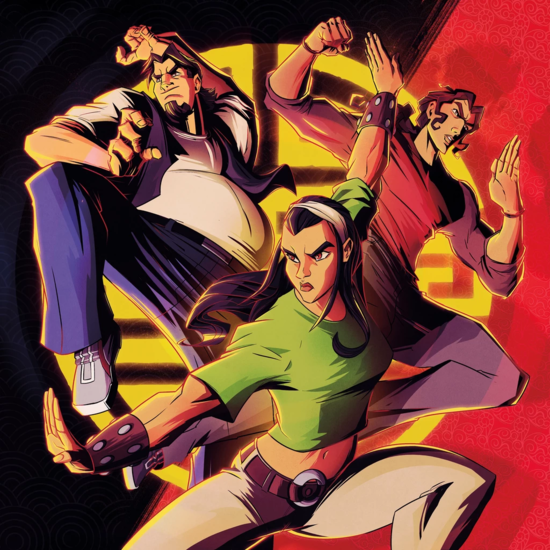 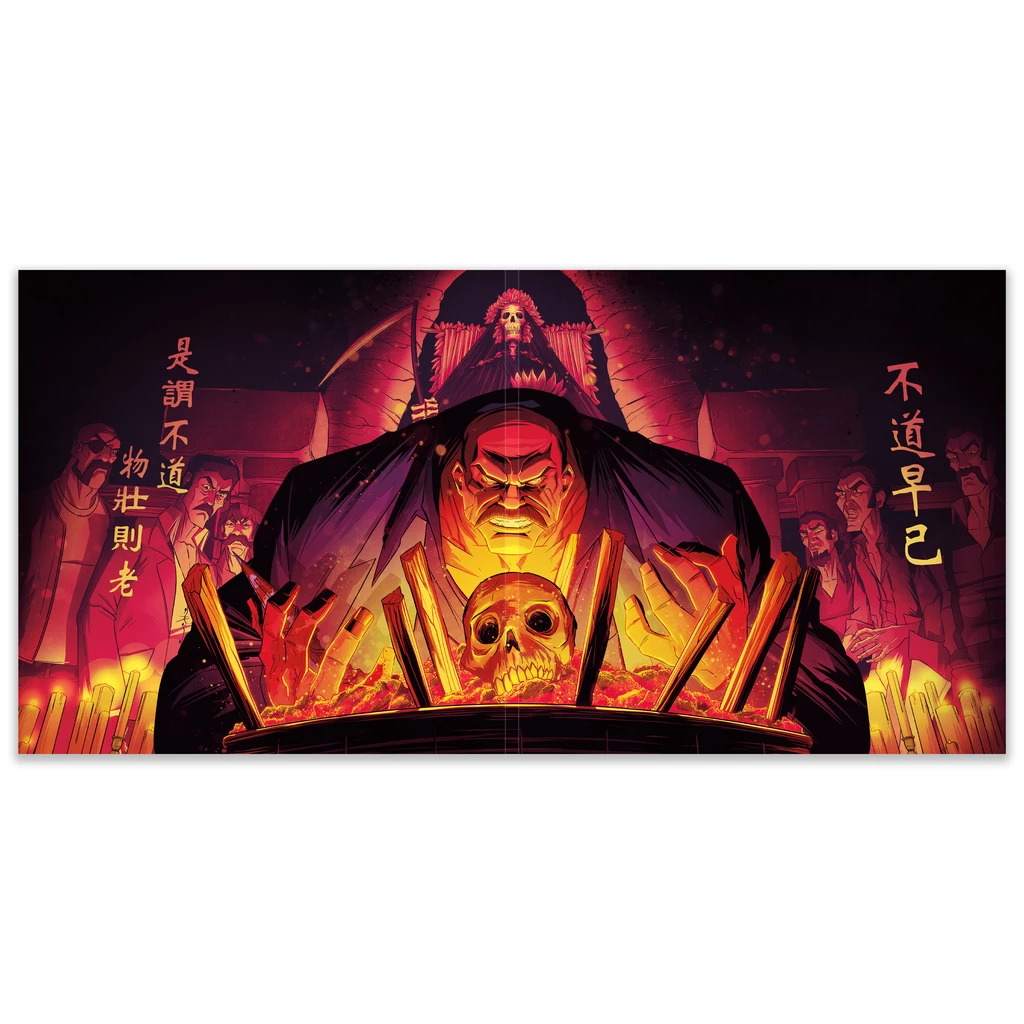 Mondo, in collaboration with Powerhouse Animation and Viz Media are proud to present the soundtrack to the Netflix Original Series: Seis Manos.

Composed by Carl Thiel (Machete, From Dusk Til Dawn) the music for the Seis Manos is a unique blend of soundscapes from the exploitation films of the 60’s and 70’s, modern action adventure films, all anchored by classical mexican instrumentation. It’s a one of a kind soundtrack for a one of a kind animated series.