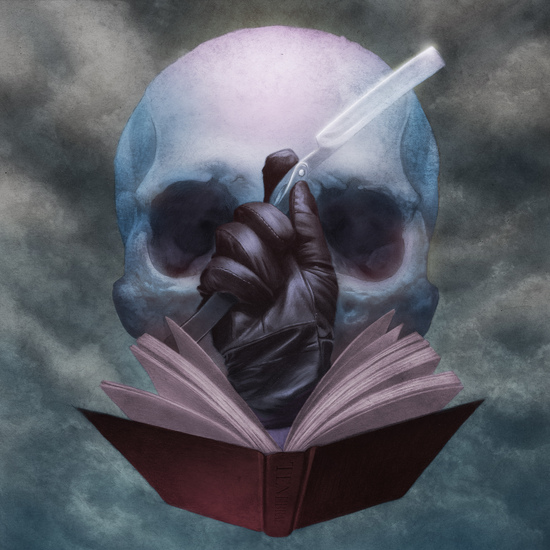 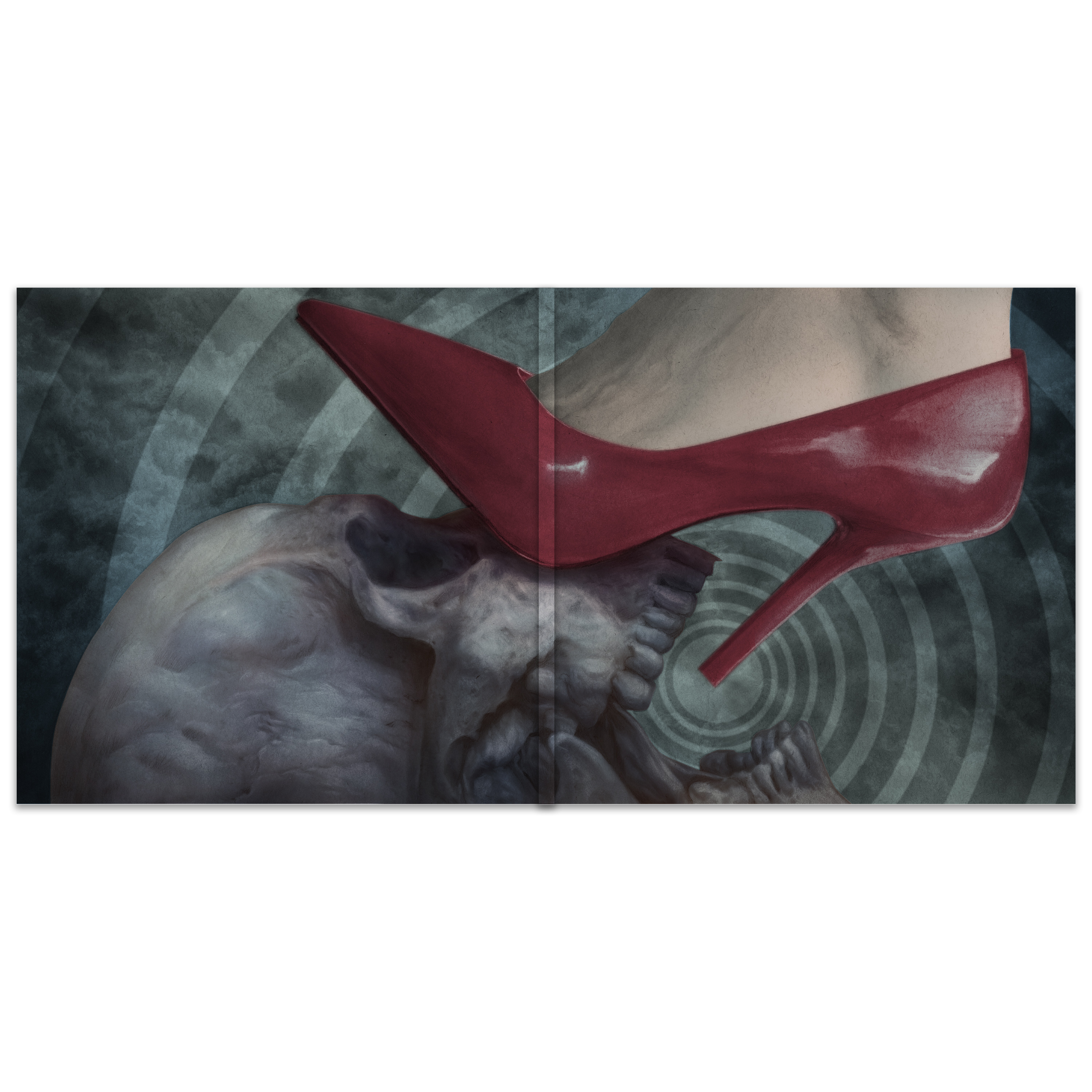 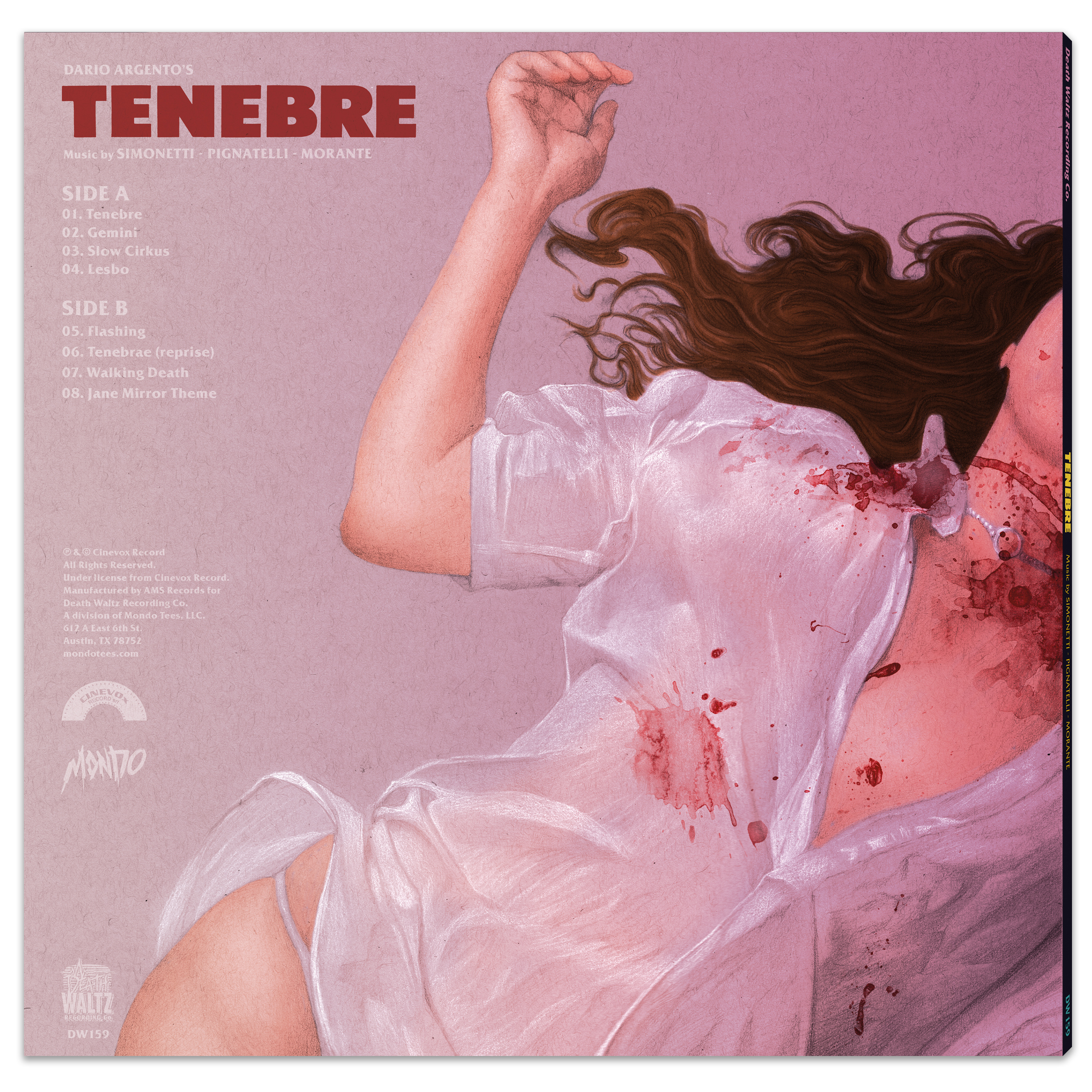 TENEBRE is the 1982 Giallo masterpiece from Director Dario Argento. Although his frequent musical collaborators Goblin had disbanded while he was filming, Argento managed to convince three members of the group to reform and record the score to TENEBRE. Claudio Simonetti, Fabio Pignatelli & Massimo Morante re-assembled in their studio and managed to deliver one of the greatest soundtracks of the 80s, Simonetti brought with him his love of Italio disco and the mixture of solid disco grooves and their intense, tight Prog Rock stylings is nothing short of astonishing. The lead track is a vocoder lead freakout that mixes disco, rock with church organs, and screeching synth leads and that pretty much sets the tone for the entire record. TENEBRE is far more electronic based than the majority of the bands scores for Argento and it really shines alongside other classic such as SUSPIRIA and DEEP RED.