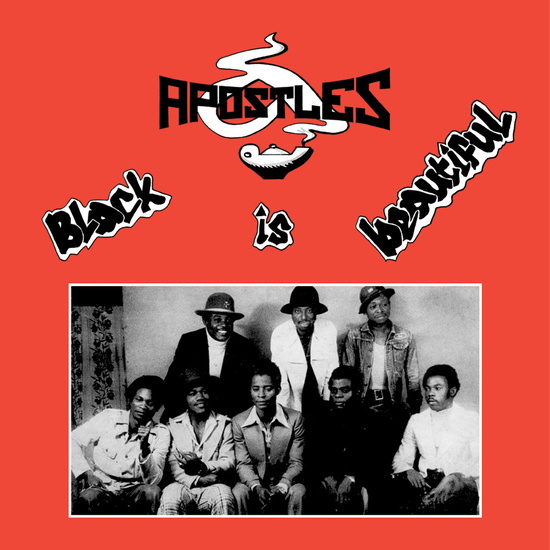 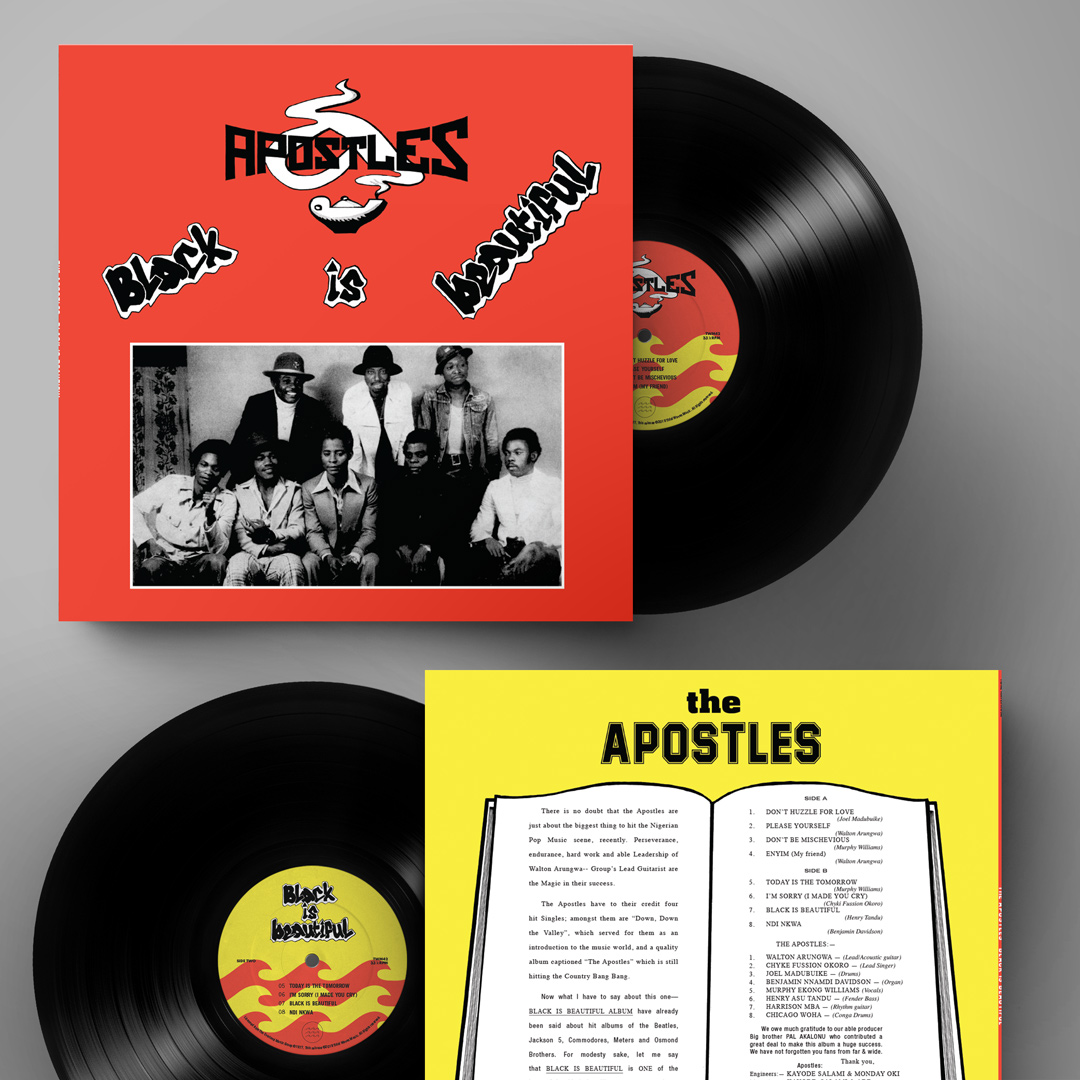 The Apostles were a renowned Nigerian funk/soul group from the city of Aba (an epicenter for music during the 70s & 80s) and disciples of the heavy psychedelic soul/rock fusion style…for over forty years, they have stood as the jewel in the crown of the Afrobeat genre in Eastern Nigeria and champions of its flourishing post-war music scene.

Since their formation in 1973, the band has turned out memorable performances in a variety of styles including rock, soul, funk, pop and reggae. The Apostles amassed a large following, enjoyed an immense success throughout Nigeria and went on to release multiple albums. Although most of their songs are sung in English, a few of their songs are also sung in Igbo. The Apostles became superstars on the strength of several hit singles and have been preaching a particular blend of funky psychedelic soul/rock fusion for over 40 years.

The LP we are presenting you here Black Is Beautiful (1977) is one of the most enjoyable albums of the Afrobeat era: proud, assured, relaxed and extremely powerful. Black Is Beautiful contains a heavy mix of wailing guitars, swirling funky organ sounds and James Brown-style vocals. It is one of their best albums (also one that became a fixture in many East Nigerian homes) and an essential Afro-Funk record to add to your collection.

Today we are proud to present to you the first ever vinyl reissue of this rare Nigerian album originally released on EMI Nigeria in 1977. This reissue is now available as a deluxe 180g vinyl edition (limited to 500 copies) featuring the original artwork. 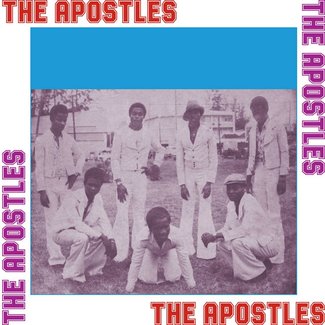 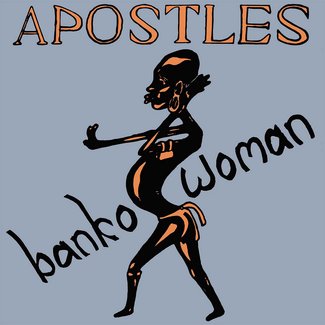