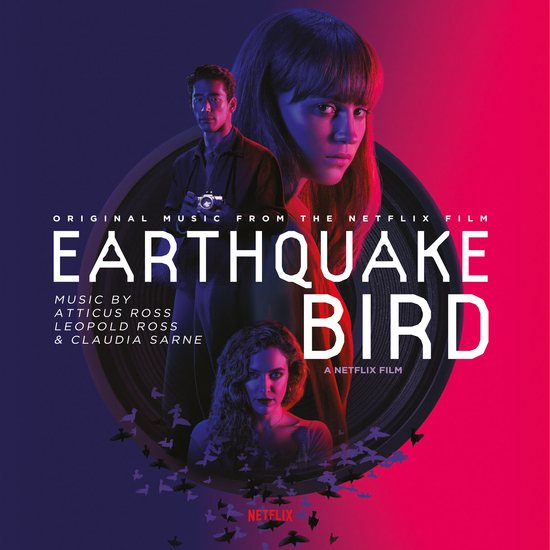 As well as the original score, the album features two new exclusive recordings by multi platinum selling J Pop artist Crystal Kay, a cover of Yoko Ono’s “Walking On Thin Ice”, and the song “Shine On”.

Directed by Wash Westmoreland (Colette, Still Alice, The Last Of Robin Hood, Quinceañera), the thriller is based on Susanna Jones’ novel of the same title and tells the story of young female expat who is suspected of murder after her friend goes missing in the wake of a tumultuous love triangle with a local photographer. 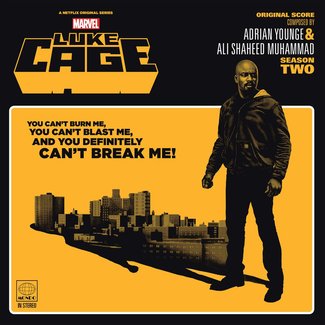