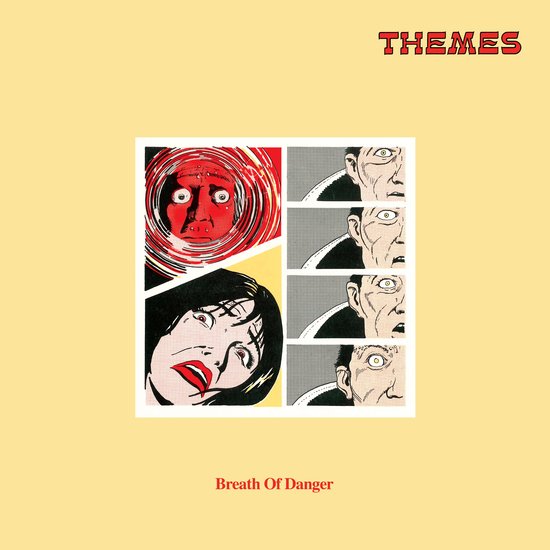 Lindup’s opener “Cold Sweat” sounds like hip-hop-friendly mode Axelrod and, indeed, was brilliantly sampled by Kool Keith for his Dr. Dooom project. Alan Hawkshaw and Brian Bennett’s “The Manipulator” sounds like it arrived straight out of the same sessions as their legendary Synthesizer & Percussion LP from the same year.

Over on the B-side Alan Parker’s “Psychosis” is a moving and beautifully restrained funk-guitar/cello/harp workout. Stunning. Kenny Salmon’s “Flying Squad” is a sleazy, flute-enhanced gem and the album closes with “Voodoo”, a seventy second riot of sound and colour from the dynamic drumming-percussion duo of Barry Morgan and Ray Cooper.

Sonically, there’s a widescreen vitality in all these tracks thanks to the driving rhythms, vibrant horn sections and blazing guitar work. It renders Breath Of Danger – 45 years old – truly ageless. The Themes series is known for having particularly striking sleeves, which was unusual for library records at the time, and Breath Of Danger’s scraps of comic-book crazy make for one of the most eye-catching.

As with all of our other Themes re-issues, the audio for Breath Of Danger comes from the original analogue tapes and has been remastered for vinyl by Be With regular Simon Francis. We’ve taken the same care with the sleeves, handing the reproduction duties over to Richard Robinson, the current custodian of KPM’s brand identity. 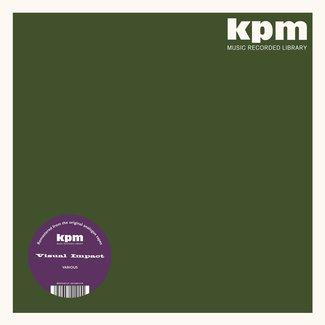 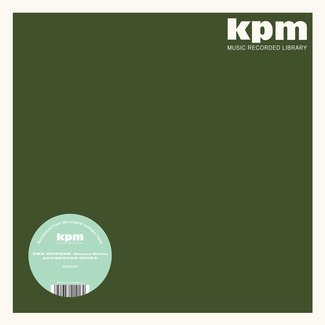 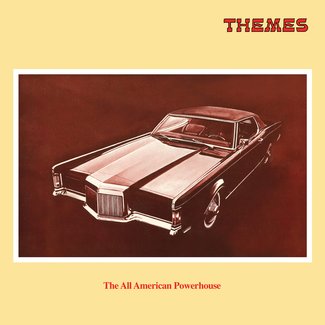