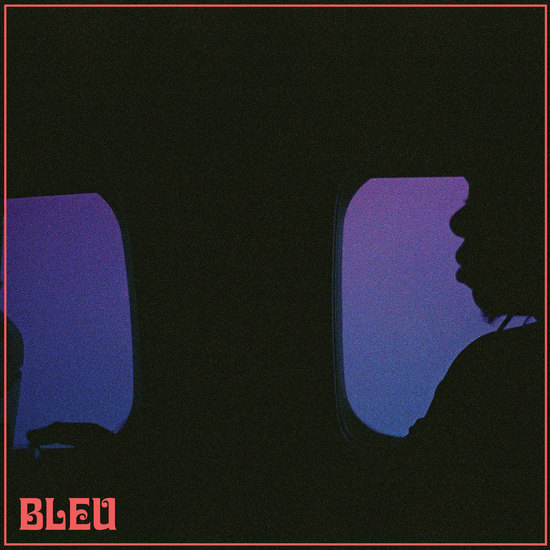 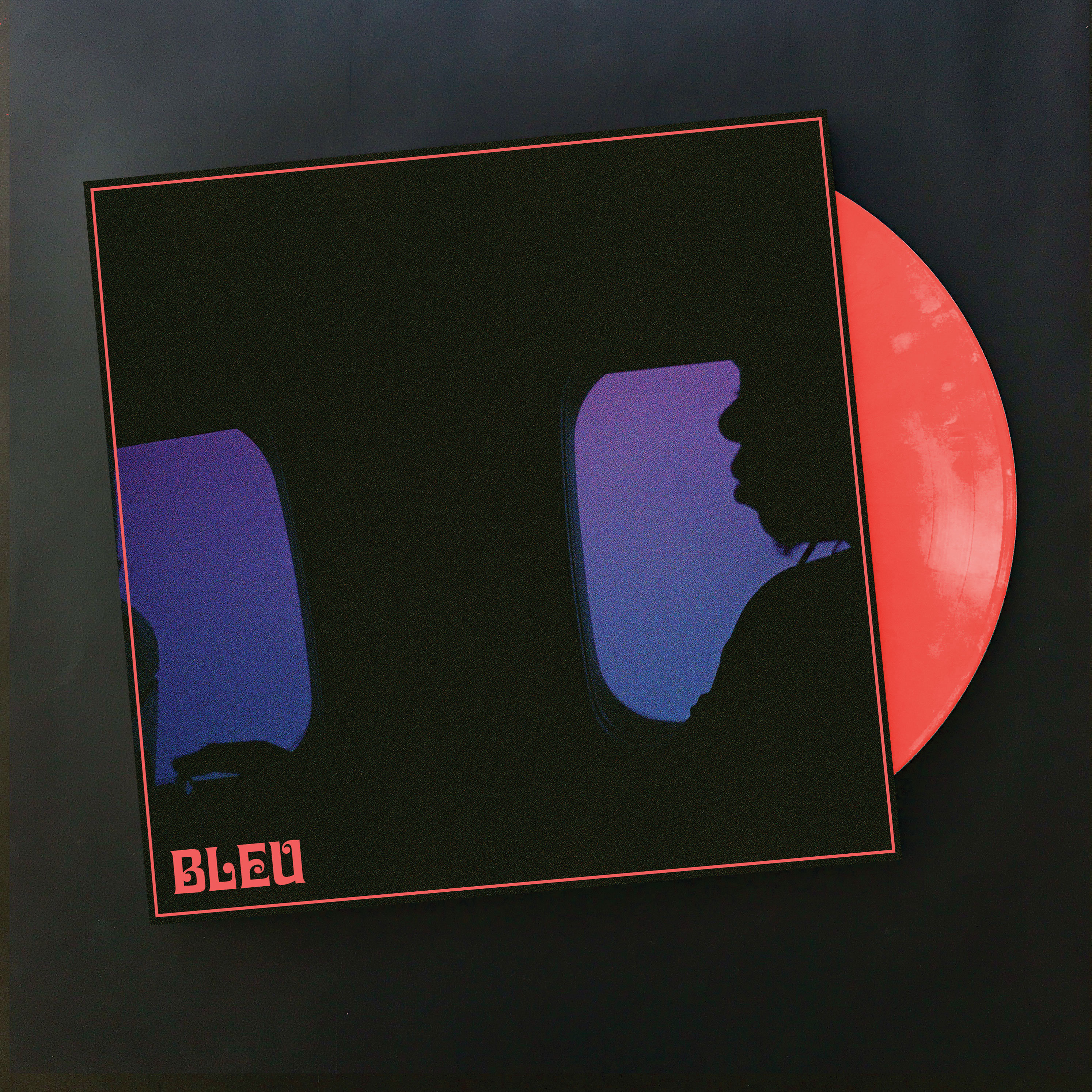 Crane City Music is thrilled to release BLEU by Seattle’s Dave B on limited-edition, colored vinyl. The fourth record by this multi-talented rapper, singer, writer, and producer, BLEU explores the anxieties of adulthood in our social media-drenched new millennium. It’s a deep, witty, and contemplative scroll through frustration and love. As journalist Jasmyne Keimig explains in her liner notes, the project is an optimistic look at “the money woes, the creeping loneliness, and the isolation of modern living.” The ten-song record is introspective, intimate, intensely personal, and raw autobiography, framed against lush production from a collaborative team of producers, including Papi, Sango, Wax Roof, Vitamin D, Daoud, Esta, and U. Moore. BLEU contains "catchy tales of relationships, pretty love songs, and incredibly honest doses of self-reflection,” as described by Respect My Region in their review.

A choir kid-turned-rapper—and the legit son of a preacher—Dave B blends elements of hip-hop, R&B, jazz and funk with conscious-driven vocal versatility, soulful melodies and memorable production. Declared “one of Seattle’s brightest hip-hop talents” by local and national media, he’s received praise from Pigeons & Planes, Complex, HotNewHipHop, Okayplayer, Pitchfork, XXL, Essence, and NPR. Pitchfork called his voice “naturally melodic.” He’s appeared on The Tonight Show and performed in arenas across America, Europe, Australia, and toured the world with Macklemore.

BLEU is the eighth record in the Crane City Music collection, a library of the hottest recent hip-hop albums from the Pacific Northwest on wax. Specially remastered by Adam Gonsalves and pressed into custom pink-orange vinyl, each copy has been individually numbered. Only 750 were made. The jacket features photographs by visual artist Léa Godoy and liner notes by Jasmyne Keimig.

Divining into the music, the lead single “CPU LUV” explores how our obsession with social media is causing us to disconnect from the real world (the video is a parody of a classic Microsoft advertisement) and how a romantic liaison devolves as a couple instead watches Netflix and scrolls on their phones. The second single, “Window,” finds an opening where the negative energy can escape. The album also features the inspirational and celebratory song “Peace” and the reflective “Grownish,” which was recently released as a second music video.