Tarantismo: Odyssey Of An Italian Ritual 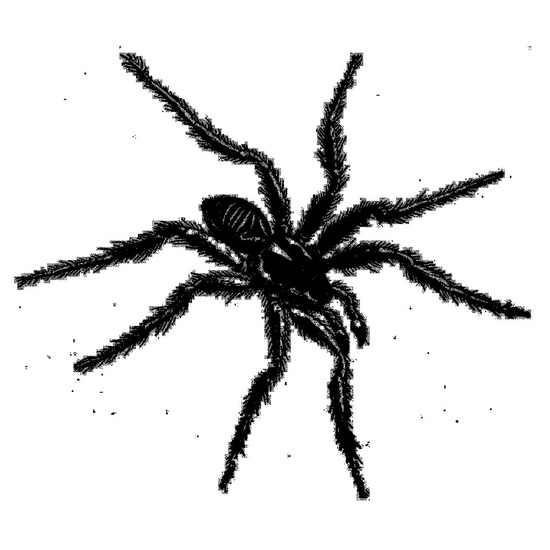 Tarantismo: Odyssey of an Italian Ritual 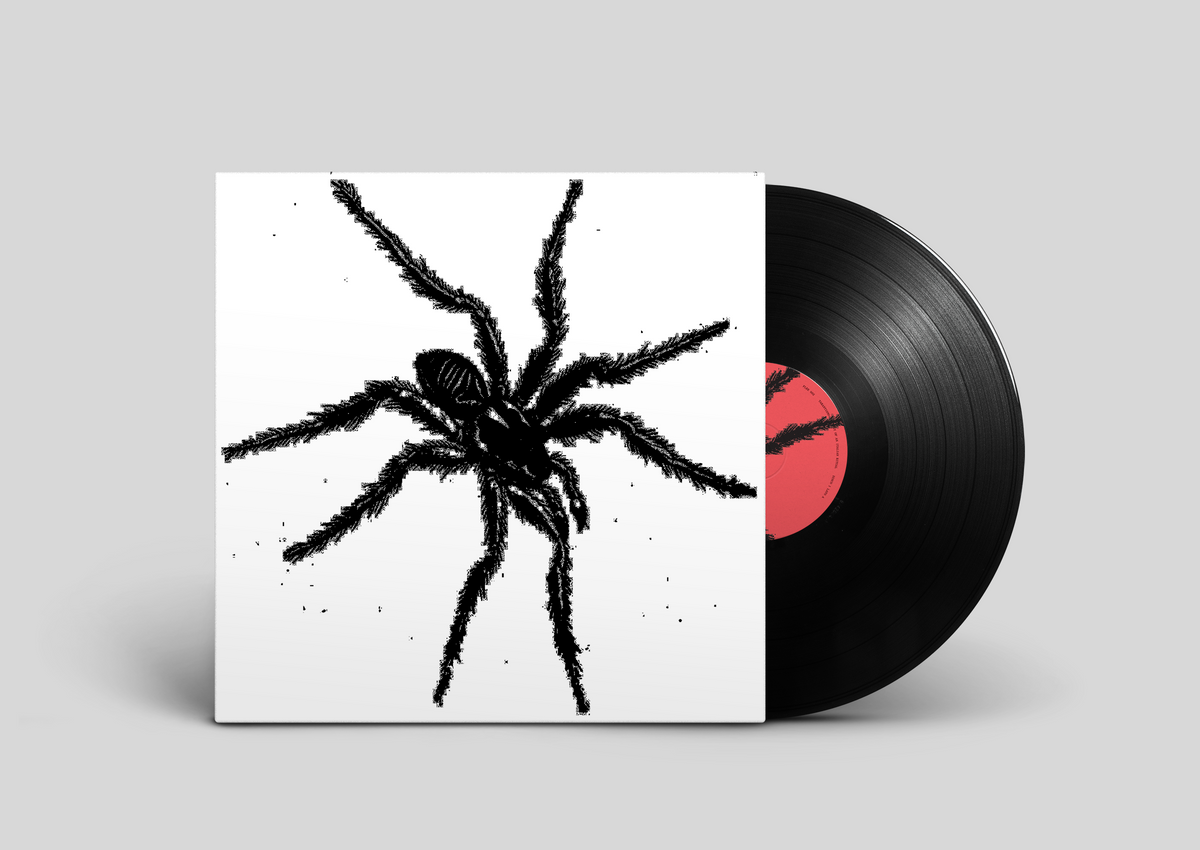 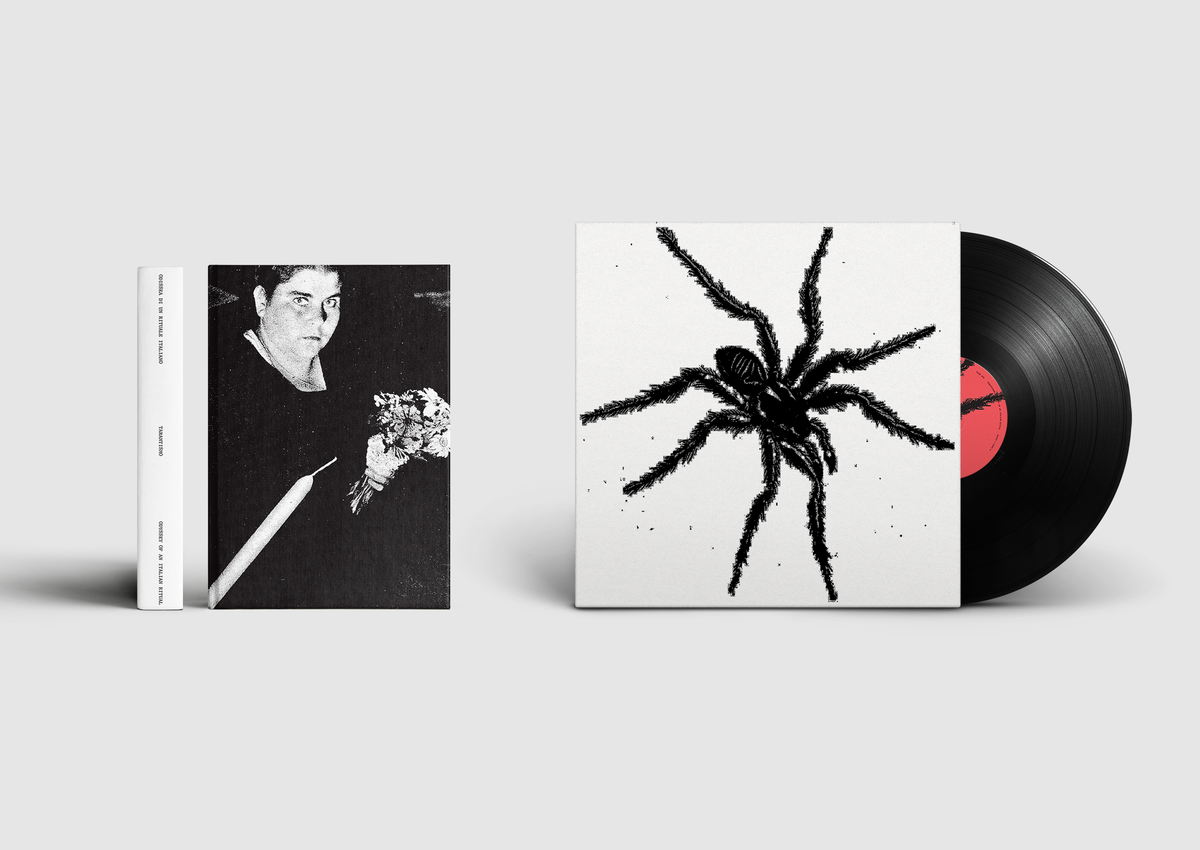 Dedicated to Tarentism, this project tells the story of a centuries-old choreo-musical ritual from Southern Italy, mobilizing frenetic rhythms and maniac dances, to exorcise women of a mysterious evil caused by the bite of a spider. Trans-disciplinary, this effort of documentation and artistic reinterpretation of one Europe’s most mysterious trance phenomenon is comprised of a double LP vinyl compilation including original recordings from Italian Maestro’s Carpitella, Lomax and De Martino with reinterpretations from Don’t DJ, Bottin, LNS, Bjorn Torske & Trym Søvdsnes, KMRU, Uffe and a hardcover Italian/English book.

The release of the book and the record will be followed by a cycle of exhibitions and conferences, deploying FLEE’s year-long research on Tarantism, as well as its numerous commissioned artworks.