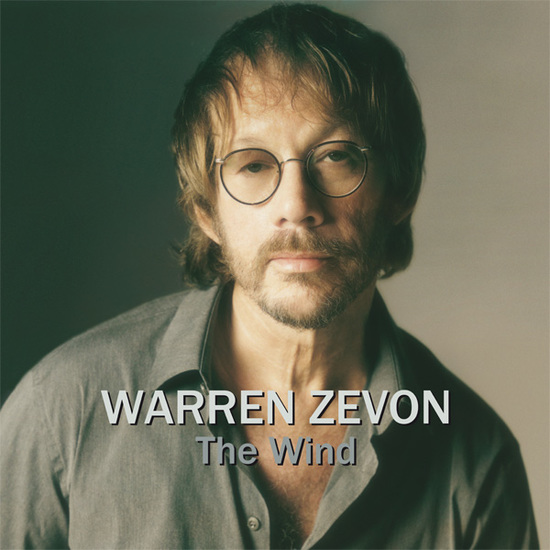 Warren Zevon knew he was dying when he began recording his final album in the fall of 2002. He had a handfull of new mournful songs about mortality plus the usual assortment of familiar themes ready to go.

He also had a bunch of famous friends willing to help him out one last time. Some of the best musicians of his generation joined him in the studio, giving poignant resonance to the songs, which turned out to be some of the strongest of his career.