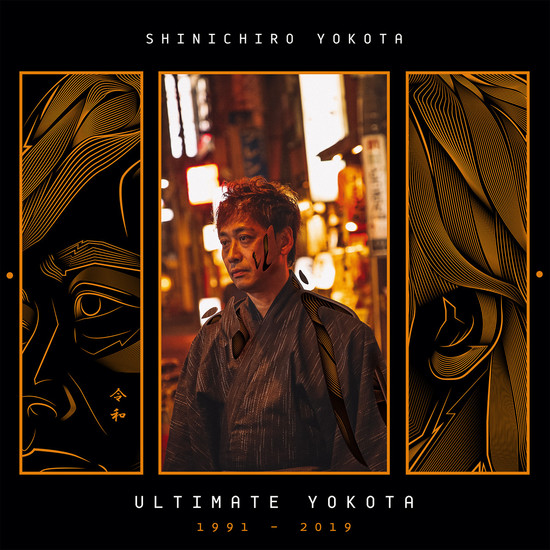 The Sound Of Vast imprint offers up a retrospective collection of cuts from Shinichiro Yokota (who had two tracks on Hunee’s ‘Sounds From The Far East’ compilation for Rush Hour). None of these tracks have been pressed on vinyl before now. A loaded compilation full of choice bumps and positive House vibes recorded over the last 28yrs!

The twelve-track collection ‘Ultimate Yokota 1991-2019’ traverses through Yokota’s emotive and playful house sound – employing infectious synth hooks, analogue drums, soulful vocals and an underlying positive energy throughout. Sound Of Vast shine a light on one of Japan’s unsung heroes of House. Designed as an introduction those unfamiliar with his impressive back catalogue, and for hardcore fans alike.

Shinichiro Yokota: “In the late 80s my obsession towards House music began and the biggest influence I had was through Soichi Terada. I went to his house almost every week, and watched him perform his magic with synthesizers, samplers, and sequencers. I soon learned how to use them as well and started producing a variety of tracks. Many of the tracks produced during this time were released on CD or vinyl through ‘Far East Recording’. This project ‘Ultimate Yokota’ is a careful selection of tracks from the early 90’s which haven’t been released on vinyl ever. It is my 30 years chronicle. ‘TOKYO 018’ is a track Soichi and myself collaborated on for the first time in 15 years. Not all the tracks on this record where produced with Soichi, but it’s safe to say that all my tracks have been influenced by and ‘created’ together with him.

Soichi Terada: ‘’Amongst the 90’s Japanese house music that’s been re-evaluated in recent years, many people are highly recognizing “Do It Again”. One thing that comes to my mind which I contribute to this song’s producer, Shinichiro Yokota, is the excitement and cheers of the audience when I perform it in my live show. With just 7 notes of refrain making the dance floor really pop up. Thanks to that I had the opportunity to do over 120 live shows in various European cities. Many people mistakenly think “Do It Again” is a Soichi Terada’s production because of the wrong credits on YouTube, but at least those of you who love this record will be reaffirming the beautiful sound that Shinichiro Yokota is creating. And Shinichiro Yokota, you “Did It Again”! That’s what you are feeling.’’ 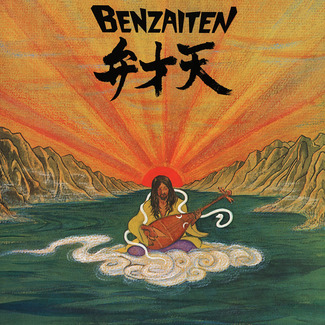 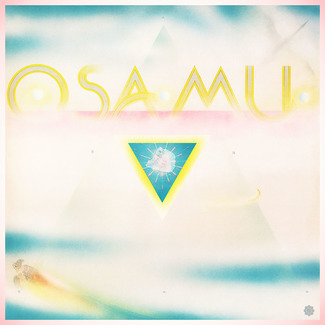