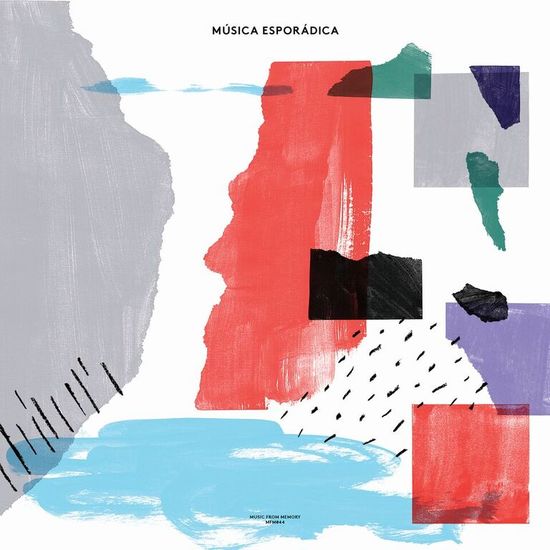 “The idea of getting together Orquesta De Las Nubes with Glen Velez, Layne Redmond and Miguel Herrero in a recording studio arose when Glen and Layne visited Spain to hold a seminar on frame drums techniques. We had met Glen some years before during an event that took place in the amazing “Aula de Música de la Universidad Complutense de Madrid”. Glen came to Madrid playing with Charlie Morrow as part of an event about Fluxus with Alison Knowles and Philip Corner. On that time Glen played in Steve Reich Ensemble and our mutual love for repetitive music and ethnic music allowed us to build a very good friendship. When Glen visited Madrid we always get together in our rehearsal space and we played, talked and drink for hours. In 1985, during one of those sessions, Miguel Herrero joined us. On that time Miguel and meI used to play together in a club each week, where we made a bizarre fusion between pop and repetitive music. The sessions sounded so good, our ideas flowed so easily that after one session, I called Track Studios to ask if they have free rooms to make a recording during next days and as they told yes, I booked it immediately. The recording was made with an incredible fluency and about 12 hours after, we had recorded Música Esporádica. Fluency, spontaneity, close friendship was the fuel that fed us. After 34 years everything remains the same. Some of them are not with us any more but Música Esporádica keeps the unselfish spirit that encourages to share without objectives. Música Esporádica never step on stage and the 6 never met again altogether.” – Suso Saiz