Disco With A Feeling 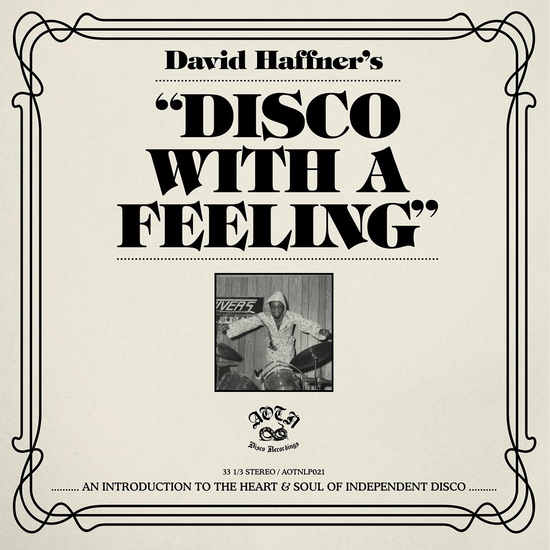 Disco with a Feeling

Here at Athens of the North you know we love Disco, what you might not know is that my friend David Haffner (not only the deepest of disco heads but a great D.J as well) helped us license many of the rare Disco 45s on the label. It is about time David gets the shine he deserves so we asked him to compile some of the songs he helped licence for the label alongside new songs which we have here’Disco With A Feeling’.

So what is ‘Disco With A Feeling’? It’s hard to quantify a sound, but our definition would include 70s Soul or Modern Soul 45s that fit into the disco sound, soulful and magical. The whole LP is straight up dance-floor fire, no matter who you are or where you’re from – a soul boy, disco lady, or a house head you are going to feel the heat of these club smashers. 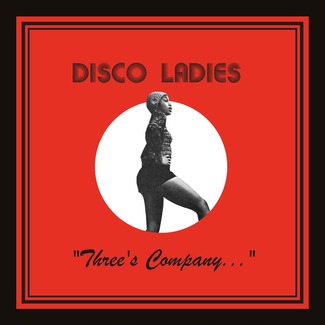