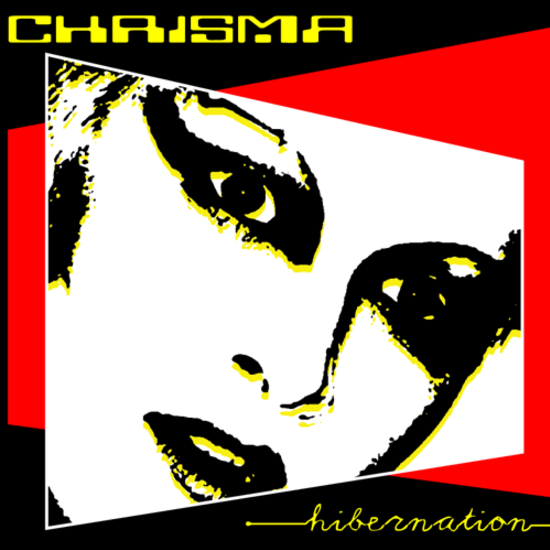 “Hibernation” is the spectacular followup to the “Chinese Restaurant” LP. It was recorded in 1978 and originally released in 1979 on Polydor. This record has not been available on vinyl for over 30 years and tends to fetch rather high prices on the collector’s market. The songs are restrained, yet explorative and passionate.

The opening track “Calling” takes the listener down a quirky new wave path riddled with angular guitars and random bits of analog beeps. The stand out track is certainly “Gott Gott Electron” which is an intoxicating dancefloor slow cosmic jam which will leave a permanent involuntary imprint to the lucky who hear it.

As a whole, the record is reflective of the passion between Maurizio and Christina and is a new wave masterpiece on many levels. “Aurora B” and “Lover” further display the intense emotional interplay. This reissue was licensed directly from the artist, and the front and back artwork have been re-interpreted and re-envisioned. This is presented on high quality 180 gram clear vinyl (similar to a limited pressing in 1979) in a hand-numbered limited edition of 500 copies. 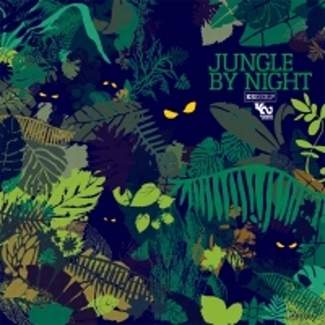 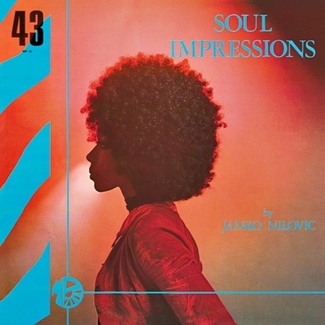 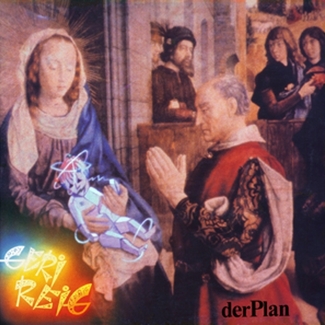 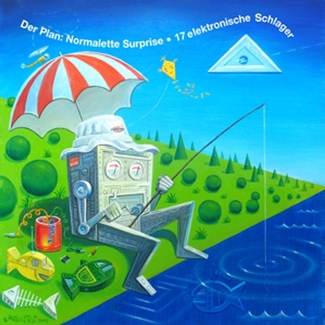