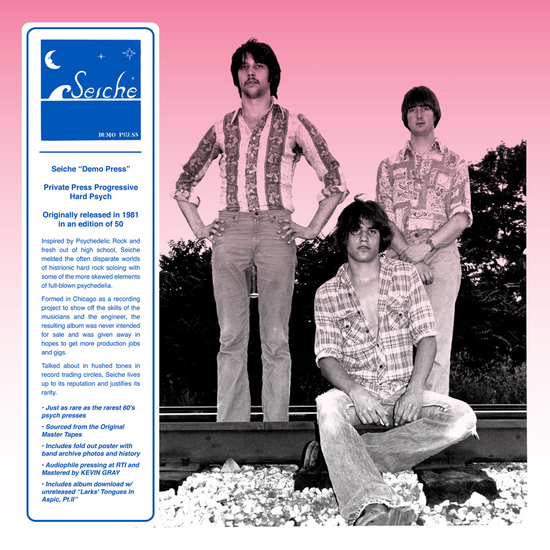 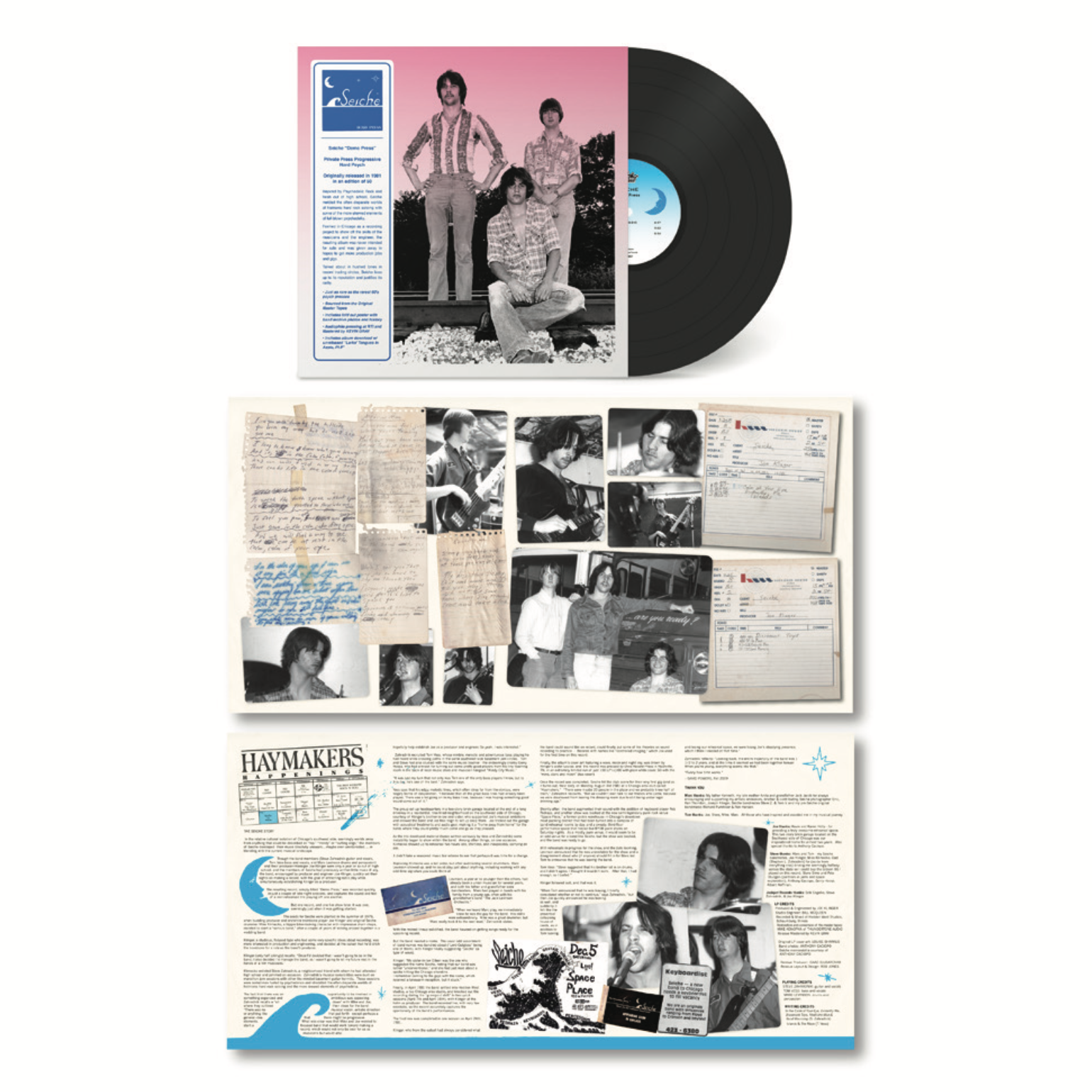 Seiche formed in Chicago as a recording project to show off the skills of the musicians and the engineer.
The resulting record: Seiche – Demo Press LP was a hard psych prog record released in 1981, that sounded like it came straight out of 1973, but was mostly unavailable, due to its extremely limited release (50 printed copies).

Inspired by Psychedelic Rock and fresh out of high school, Seiche melded the often disparate worlds of histrionic hard rock soloing with some of the more skewed elements of full-blown psychedelia.
This Jackpot release pulls out all the stops, sourced from the original masters and loaded with archival and bonus materials. Don’t miss out this time around. 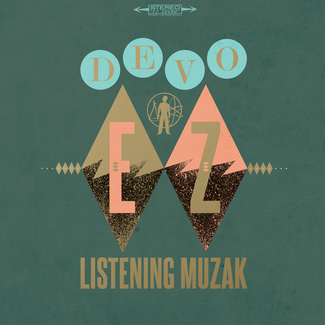