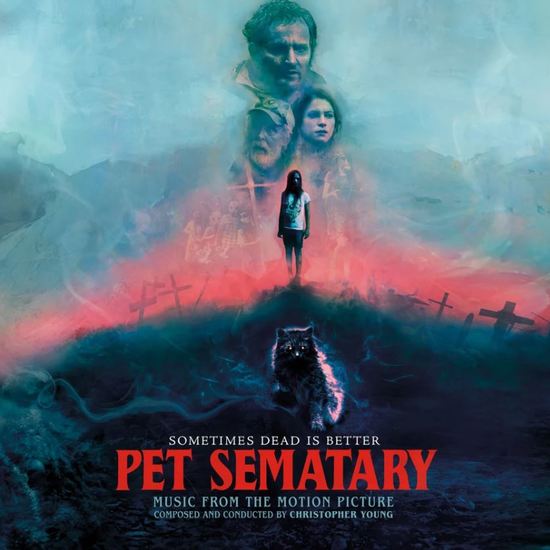 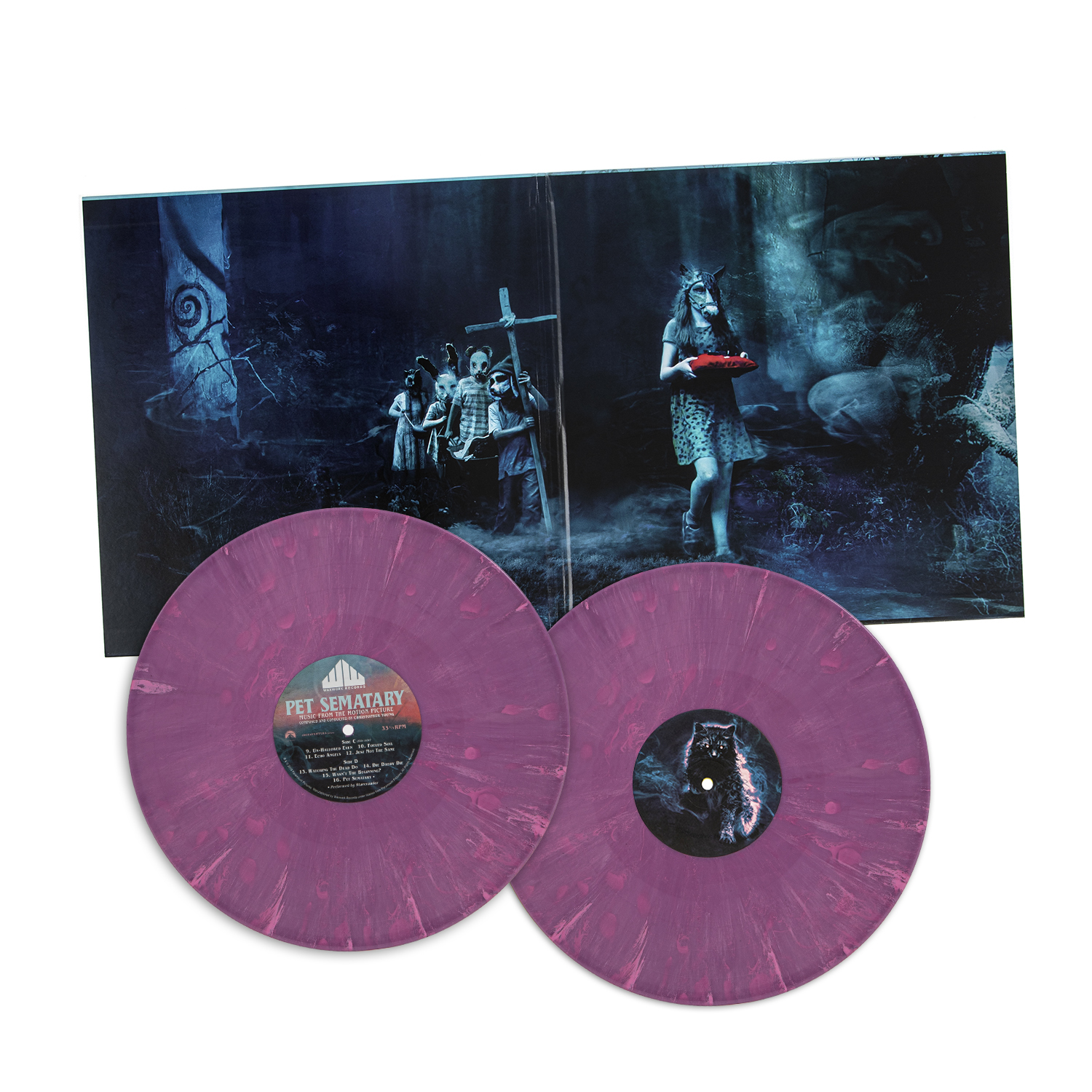 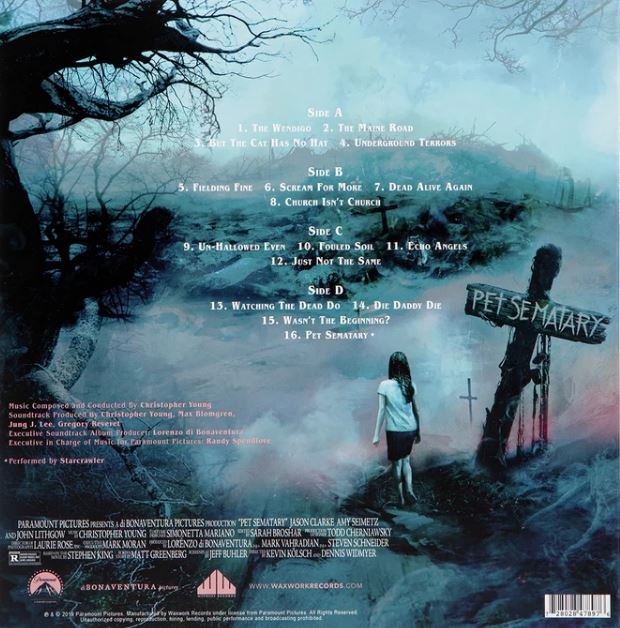 Waxwork Records is proud to present PET SEMATARY Original Motion Picture Soundtrack by Christopher Young. Directed by Dennis Widmeyer and Kevin Kölsch (Starry Eyes), Pet Sematary is a 2019 supernatural horror film adaptation of the popular 1983 novel of the same name by author Stephen King. The story follows a husband and wife that move with their young son and daughter to a new home in Maine. After the accidental death of their daughter soon after settling in, the grieving father exhumes her and buries her in a burial ground known to bring loved ones back from the dead. This act ultimately dooms the family. Ghosts, bringing the dead back to life through ancient ritual, and grief make this particular film adaptation of King’s written works the darkest to date.

Composed by Christopher Young (A Nightmare On Elm Street 2: Freddy’s Revenge, Hellraiser, Drag Me To Hell), the music of Pet Sematary is dark, dissonant, and synth driven to create an atmosphere of dread and grief that spirals violently out of control. Young sonically captures the ominous supernatural element of the film and its story with his decades long experience of expertly scoring some of the most notable and beloved horror movies, ever. 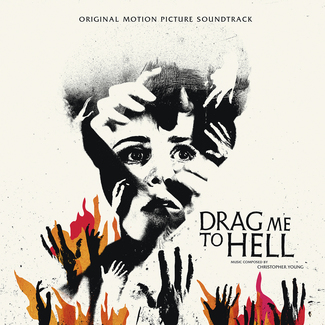 Christopher Young
Drag Me To Hell