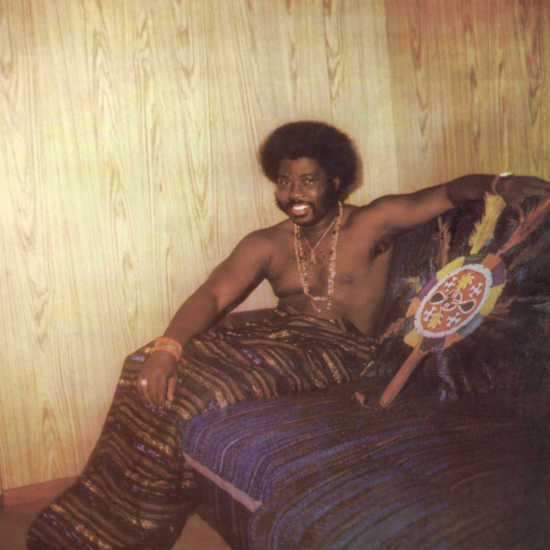 Shina Williams ‘Agboju Logun’ was a ground-breaking fusion of afrobeat, electronics, boogie and disco. First released on Phonodisk in 1979 as part of the ‘African Dances’ album, then in 1984 as an alternative version on Rough Trade’s Earthwork off-shoot, it has gone on to attain cult-like status.

So it remains a bit of a mystery how so little has been documented about the follow-up. Shina’s self-titled album was originally released on Help Records in 1980. It differs from the upfront afro-disco-funk of ‘African Dances’ as it diverts into deeper, hypnotic, afro-beat territory. Though listed as a six-track album, each side (composing of 3 tracks) is built-upon one continuous groove with call and response female & male vocals and instrumental solos coming and going as each side progresses. The results are raw, hypnotic, locked-in grooves, which sit perfectly on forward-thinking contemporary dancefloors. 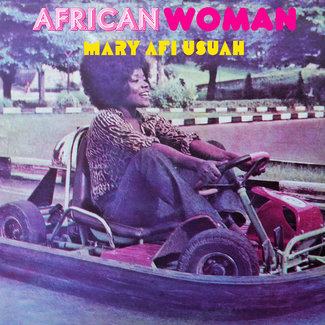 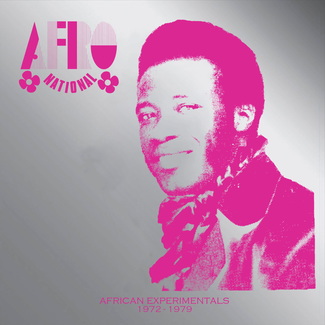 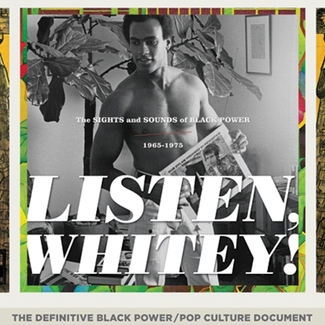