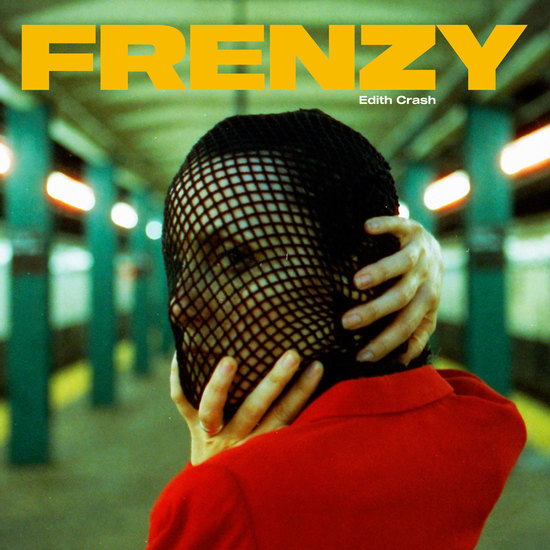 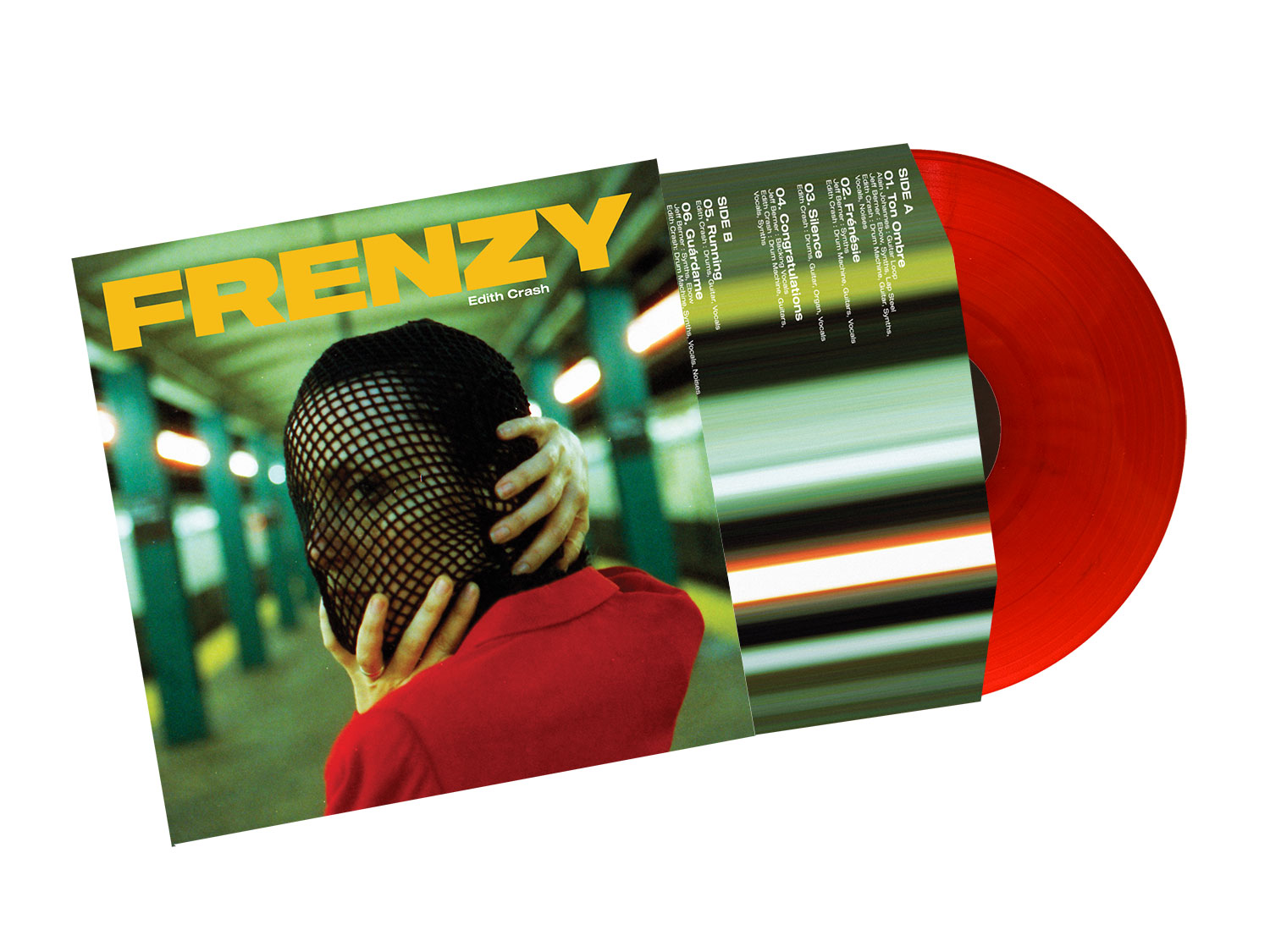 The one-woman-band hailed as a “Favorite Discovery of SXSW 2016” by NPR’s All Songs Considered and called an “intense French blues exile” by The Guardian is back with a fourth album: Frenzy. After a year of songwriting and sound experimentations in a friend’s LA garage, Crash cruised to New York to finish the album in Brooklyn’s Studio G with co-producer Jeff Berner, of Psychic TV, then back to LA to have the nine songs mastered by Bernie Grundman, (of Prince, Dr. Dre, Marilyn Manson, and Michael Jackson’s Thriller, among others).

The collection offers more of Crash’s multifaceted solo work with her on drums, synths, guitar, vocals and found noises along with collaborations on “Ton Ombre” and “Out of Sight” with her former producer Alain Johannes (Eleven, Queens Of The Stone Age, PJ Harvey, and Mark Lanegan) playing guitar. Lyrics range from whispers to screams in French, Spanish and English, revealing the roots of the artist who has honed her craft since childhood in France by way of Spain, and landing in Los Angeles in 2013.

In something of a departure from her last album, Partir, a meditation on the loss of her mother, Crash has worked some upbeat notes into the dark electronic web of Frenzy. Songs ranging from the melodic ambiance of cuts like “Keepsake” to the utterly danceable “Hope” illustrate an artist emerging from grief, inspired to seize every moment, embracing the nuances of the title.

“Frenzy here is about an emotional agitation going from extreme euphoria to madness, flirting with all the feelings in between in an unstoppable whirl, craving to devour every second of life,” says Crash. “Before writing this record, I literally witnessed the passing of two of the most important persons in my life, this and the energy of L.A really shaped the songs. This city can be a tornado of so much doing and achieving, this is also such an extreme place where the most beautiful and horrifying stories coexist.” The love song, Guárdame, was written for her wife Florencia P. Marano, the photographer behind the album’s cover art and director of accompanying video for Ton Ombre.

Crash cites Portishead, Sisters of Mercy and Dead Can Dance as major influences, but the voice and musical chops driving Frenzy are all uniquely her own.