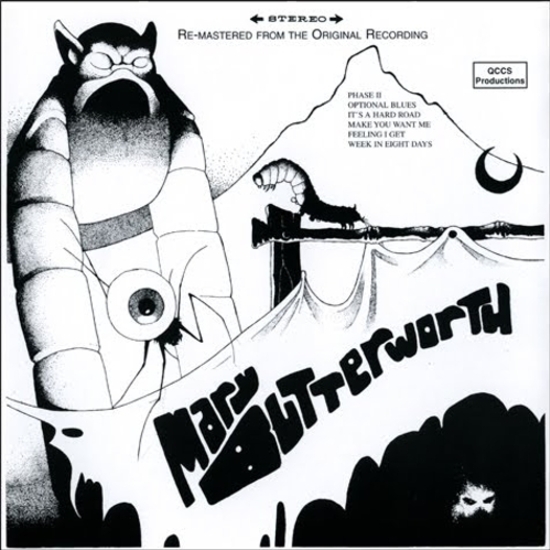 Travel back in time to 1969 with our official, limited edition LP reissue of one of the most sought after private press West Coast psychedelic LPs ever cut. Mary Butterworth played around southern California for a limited time during 1968-69, and then vanished into the mist, but not before leaving behind this fine slab of psychedelic rock.

The band recorded their sole album in 1969, but only gave or sold the records to fans and friends, never marketing it to the general public. At some point, a copy of the album ended up with a bootlegger overseas who pressed and marketed the album there. This created a Mary Butterworth following, and soon the price for the original vinyl release skyrocketed to over $300 (now over $1,000) asthe band became a key part of Psychedelic Rock music history. Re-mastered from the original recordings and featuring the song ‘Feeling I Get,’ which appeared in the Golden Globe and Oscar winning movie Lost In Translation (starring Bill Murray and the delicious Scarlett Johansson), although it was not included on that film’s soundtrack recording. But no fear, you can now get the entire album of grooving jams, dripping with reverb. 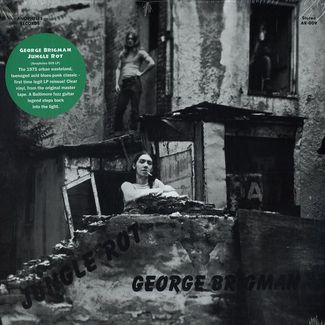