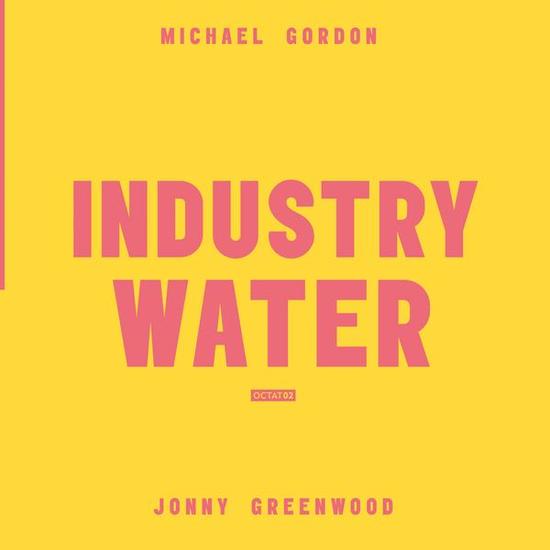 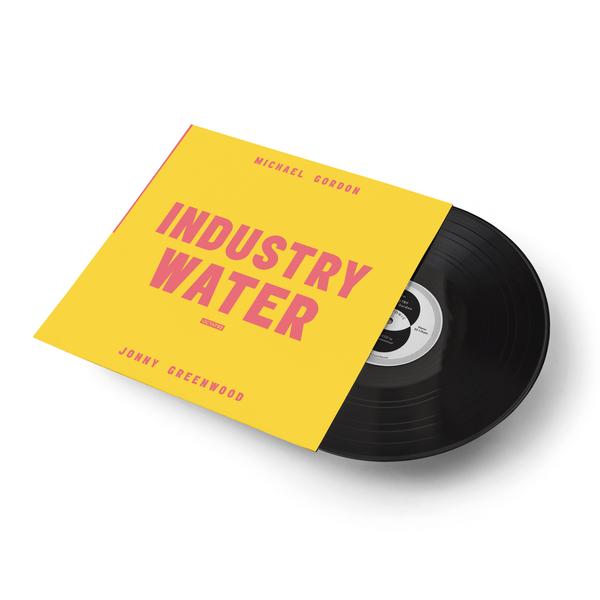 ‘This year, I’m launching a new record label, called Octatonic Records. I’ve been documenting the musicians I’ve worked with and encountered in the contemporary classical world. Since doing my first soundtrack, I’ve become friends with lots of these remarkable musicians, as well as familiar with the music they play. It’s a whole world out there.

I’m only recording soloists, or small groups, and as it’s my party, I’m including some of my own ideas that have never been recorded, including ‘Miniatures from Water’ for piano, violin, string drone and tanpura.

My intention is to capture these musicians playing the pieces they love, both contemporary and ancient, and release the recordings on vinyl and streaming services, as regularly as I can. The sessions I’ve already had with some of these friends have been glorious. Any excuse to hear them play is a pleasure. But, more importantly, I want to produce a great, intimate recording, that captures the music in a way in a way that does justice to the musician’s talent, and the composers they choose to interpret.

I hope these recordings encourage more people to see live classical music, and to take an interest in the featured artists. And, whilst a recording can only ever be an approximation of the real thing, I’m going to work hard to produce recordings that encourage you to see this music as something vital and passionate.’" 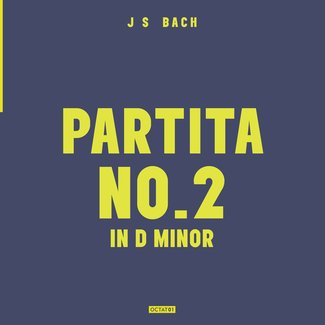 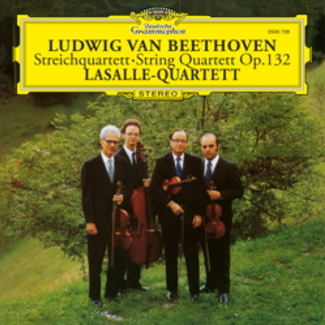