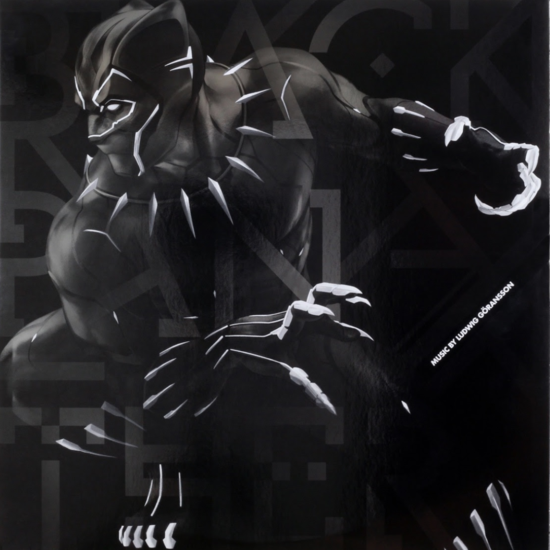 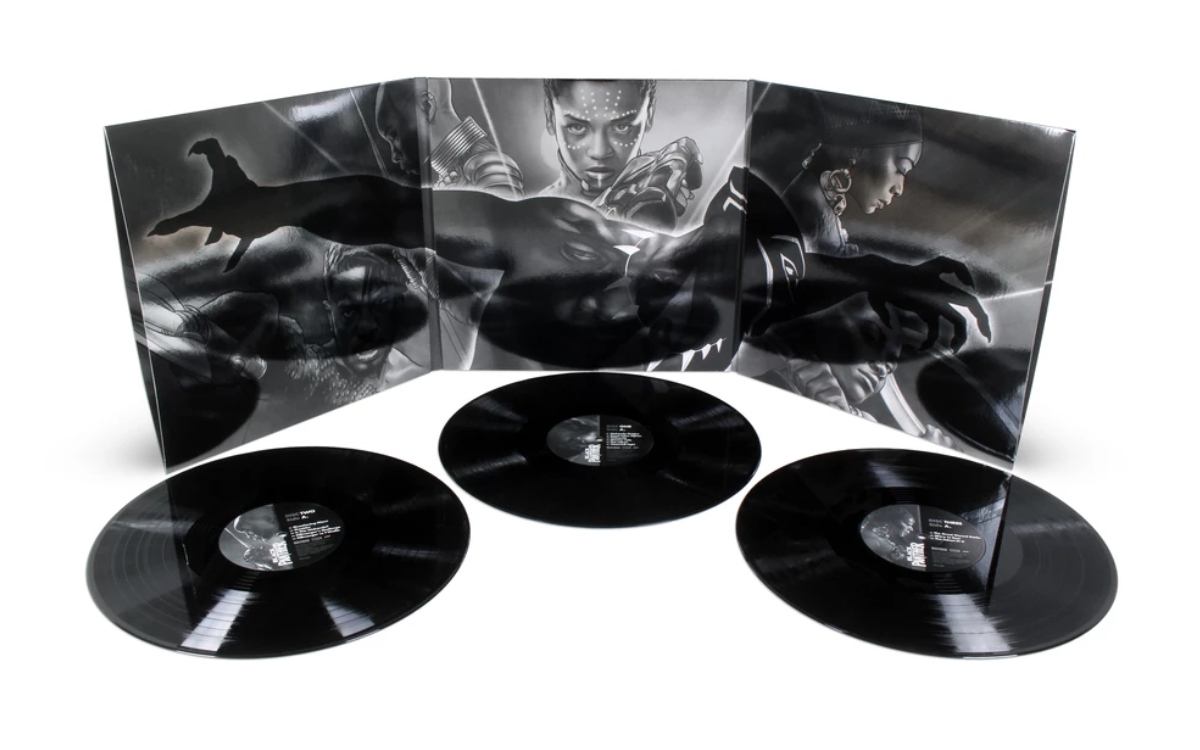 Composed by Ludwig Göransson (CREED, VENOM, and the forthcoming Disney+ original series THE MANDALORIAN), the score to BLACK PANTHER is unlike any other piece of music composed for a superhero film. Göransson’s commitment to authenticity stands out in every note, combining traditional African instruments and vocal performances from legendary performers such as a Baaba Maal, with a Hollywood symphony, for a one-of-a-kind sonic experience. 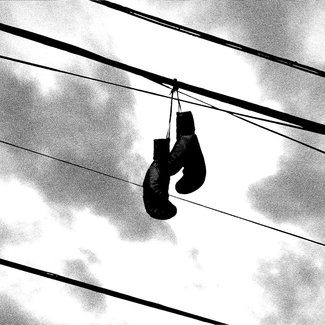