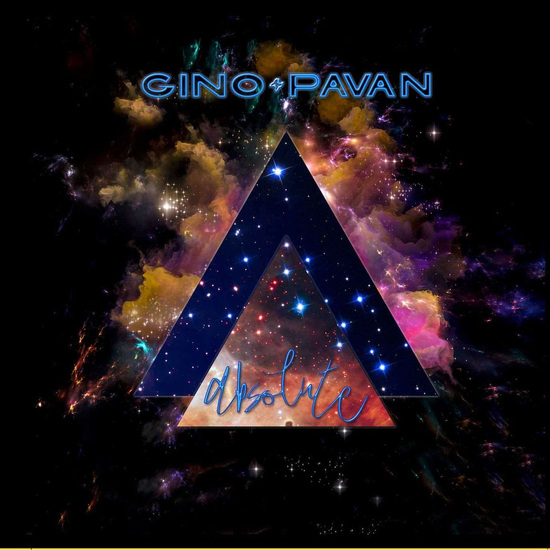 ADESSO, the new sublabel of Disco Segreta, is proud to open his catalogue debuting with the first Gino Pavan album in 40 years!

2017 has been a very important year for Italian multi-instrumentalist Gino Pavan: the first ever 12” vinyl re-release (Disco Segreta DS M 003) of his lost 1980 “Magico” 45 has been an indie-dance success, marking his decision to finally step out of the shadow and open his vaults, where the music that he keeps on recording since then still sits, but never saw the light of the day until now.

“Absolute” is a full-on contemporary electronic “concept album”, entirely written, composed and played by Gino. Eight tracks, where Gino explores the multiple dimensions of the concept of the absolute, experimenting on guitars, synthesizers, electric sitar and percussions, on a 30 minutes journey into darker territories. With every sound originally crafted by Gino in his studio, and a compilation of videos created as a visual companion for each track, “Absolute” sheds a light upon the music he always wanted to release, revealing his erudite background as a musician/composer.

For those into definitions, “cosmic electronic” probably sounds criminally reductive in this case, and perhaps it would only regard the arpeggios.

Sure thing, “Absolute” seems undoubtedly paying hommage – if not a direct parentage – to the German and Italian experimental electronic scenes of late 70s-early ‘80s. The guitar sitar on title track “Absolute”, along with the sampled voices and the percussions played as they were ethnic instruments, sets the depth of the journey.

Using custom created electronic sounds, pads, and synths such as ARP 2600, CS 80, Minimoog, and the Solina (predominant on “To to the Sky”), as well as Hammond B3 and Wurlizter sounds mixed together (on “Evolution Theory”), towards a more 70s progressive-rock sound. Guitars have a prominent role in this album: Gibson Les Paul custom, Fender Strato HSS and an aluminium Kramer are in every track except in the 2 finger cymbals – vocodered “Voices”, and are heavily processed through a custom pedal-board. “Il Grande Silenzio – Die Grosse Stille” sports guitars again, but recorded live on a Revox B77 in stereo, altered and processed, while “One time” is a feast of modular instruments and Prophet synth, with a guitar sounding like it had a synth on top. “Agua” and “Rough Space” particularly, use sampling: voices, especially, and a processed Sicilian wind chime. 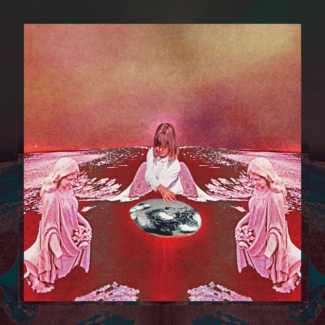