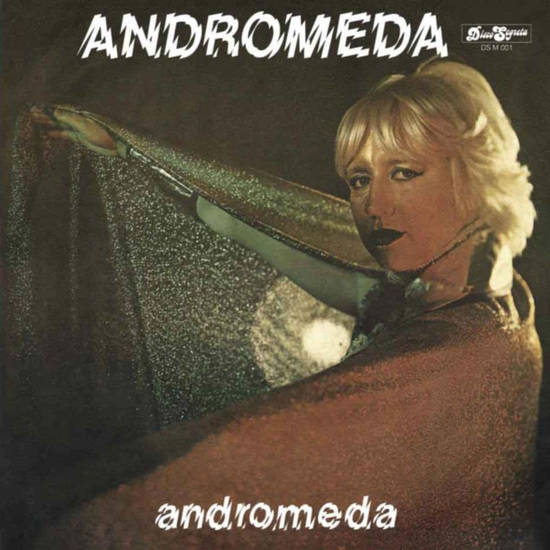 Despite the blatant “sound quote” of one of the most famous disco tracks ever, “Andromeda” makes full sense on its own, turning into a space-disco monster, possibly the definitive dream version of the originally quoted track: the semi-electronic pounding layers of acid mono and poly synthesizers, a string section, slapped bass and a sick guitar, topped by a robotic Italian female singing with dreamy lyrics depicting the tales of an alien creature landing on our planet to save and take us to a blue planet called LOVE, makes the rest.

Discovered and played around by respected underground disco djs in vinyl-only gigs from 2008 on, “Andromeda” caused overwhelming positive reactions on the dancefloor, soon turning into a cult track, seeing its original 45 release in picture sleeve fetching now €€€€ on the vinyl collectors market. The idea of making this track finally available to a wider audience was therefore the only logical next step.

The track was originally published on the small “Papaya” label in 1981. The studio sheet reveals it was made between 5 and 13 July, 1981. Its fate at the time was pretty unlucky, though: of the 500 copies originally pressed, most got unsold and sent back to the label to be stocked, where – due to poor sales and some complaints on sound quality of the pressing – they ended up being destroyed. But there’s more fascinating stories connected to “Andromeda”…..

The re-release of this track has been quite an adventure: discovered a few years ago by chance, the hunt for the original author of the track started soon after. It took close to five years to track down the rights owner and obtain the license for a legit pressing. Then, the original analog mastertape was found, but it suffered from the “sticky shed syndrome”, so it had to undergo a thorough cleaning and “tape baking” stage, to allow 24 bits digital dubbing of all the 24 tracks of the master. The quality of this step was guaranteed by renowed italian tape transfer artisan Cesare Marchesini. The master lacquer has been manufactured by Roberto Barbolini – possibly among the world’s best best– and the only italian artisan still active in the cutting field, while the mastering stage was made by Pro Tools wizard Senio Corbini at Narada Studio in Siena, Italy. 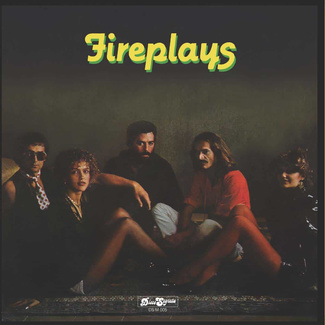 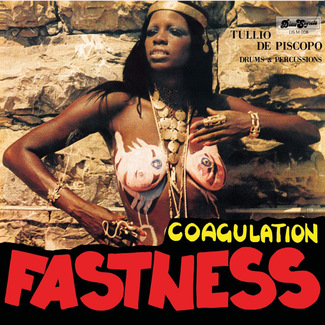 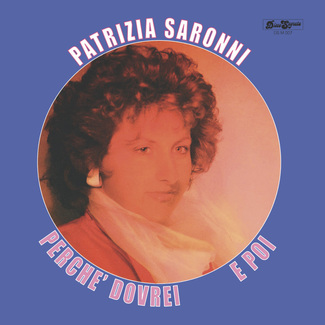