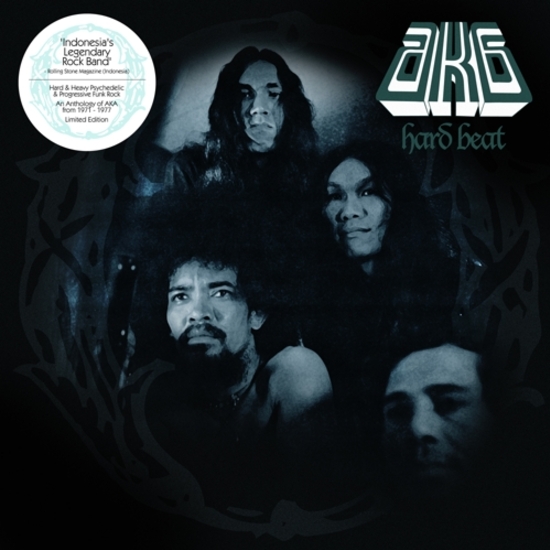 Originating from Indonesia’s second largest city, Surabaya, East Java, AKA is an acronym of Apotik Kali Asin. Starting off their careers as an infamous local band with notorious crowd pleasing antics, AKA regularly went through repertoires of Steppenwolf, Grand Funk Railroad, James Brown, Jimi Hendrix, Cream and Three Dog Night before finding a significant audience outside their home city. It was soon after that the band signed with a Jakarta based label, Indra Records that they started producing a steady release of albums, including 11 studio LPs and a couple of compilations.

The lead singer Ucok Harahap – who famously idolizes James Brown- is perhaps the most notorious rock performer in Indonesia’s pop history, infamous for brandishing (amongst others) coffins, whips and stripping naked on stage during performances. Sadly due to recording English based, heavy-psychedelic/progressive funk, AKA’s music failed to gain popularity at the time of it’s release.

Today, AKA is recognized as one of Indonesia’s top rock bands of all time, and for good reason. With this release, we are proud to offer an Anthology encompassing AKA’s heaviest & funkiest moments. 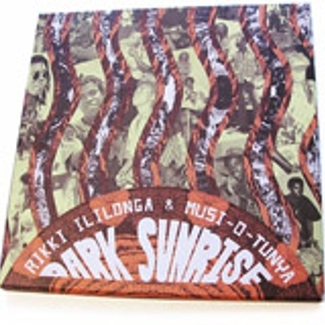