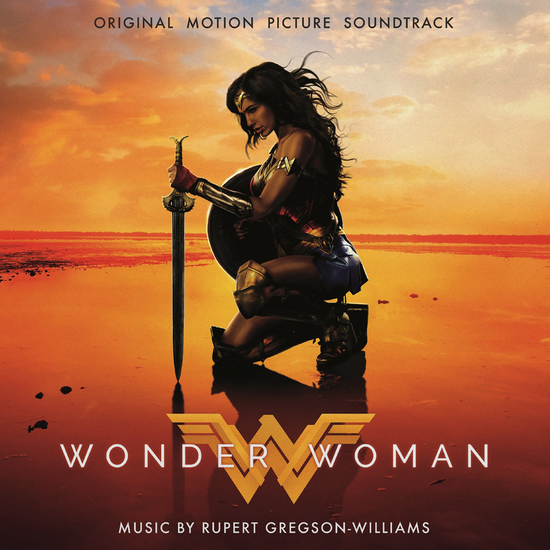 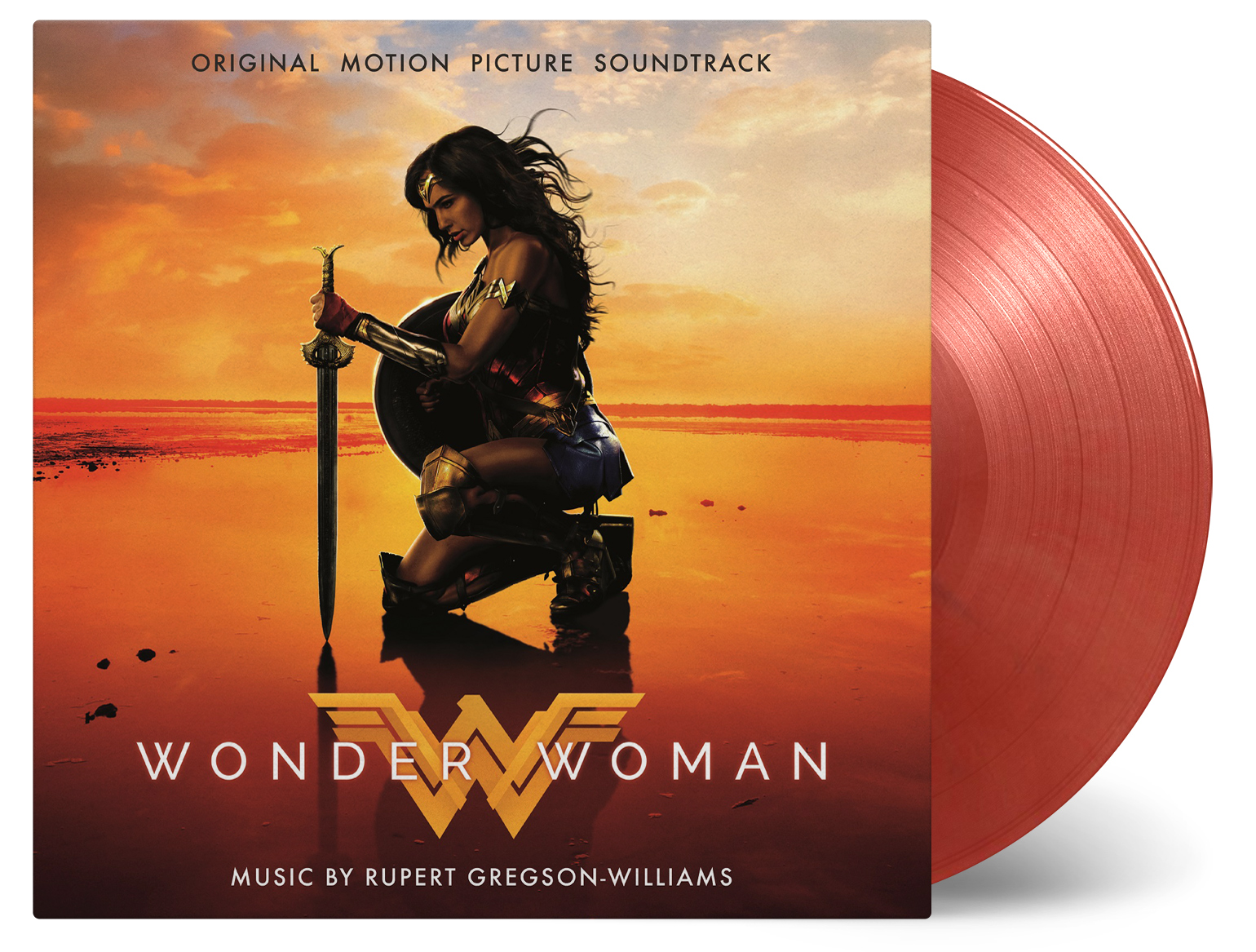 Wonder Woman is a 2017 American superhero film based on the DC Comics character of the same name Rupert Gregson-Williams, a member of Hans Zimmer’s Remote Control Productions team of composers, wrote and composed the film’s music. He was joined by Tom Howe, Paul Mounsey and Andrew Kawczynski who provided additional music. Australian singer Sia wrote a song for the film, titled ‘’To Be Human,’’ featuring English musician Labrinth, which is also featured on the soundtrack.

After Man of Steel, Batman v Superman: Dawn of Justice and Suicide Squad, it is the fourth installment in the DC Extended Universe. Before she was Wonder Woman she was Diana, princess of the Amazons, trained warrior. When a pilot crashes and tells of conflict in the outside world, she leaves home to fight a war to end all wars, discovering her full powers and true destiny. 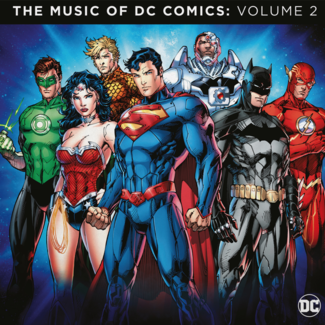