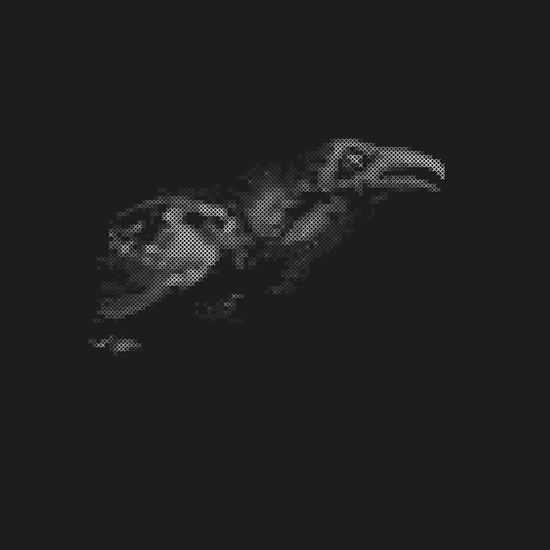 Cut City formed in 2002 in Gothenburg around the local Deleted Art label, sort of the swedish counter-part to U.S. art-punk imprints like Three One G and Tapes Records. In May 2005 they issued a 4-song EP on the california-based Gold Standard Labs label, home to such acts as The Locust, Year Future, Mars Volta and many more. Their debut full-length, Exit Decades, was released in February 2007 on GSL. Vinyl version was released by Deleted Art. Extensive touring in Europe followed the next couple of years along the release of a split 7’ with Cat Party and a new 12’, Narcissus Can Wait.

A second full length saw the light of day in 2011 but the band got exhausted and splitted soon after its release. Members went on to play in various other bands but still shared a love for their previous incarnation, which resulted in talks about reussing their first album on vinyl (since it became a collectible among a new generation of post-punk addicts). Sadly it never happened… Until now!

The Swedes have teamed-up with Specific Recordings, a label known for its obsession with everything that is twisted and original (and that also played a part in the band history – their two shows in Metz are still talked about to this day), in order to reissue Exit Decades, 12 years after its original release. 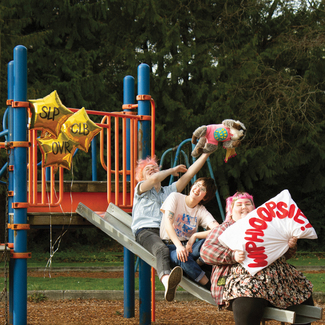 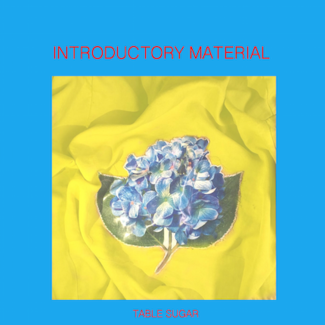