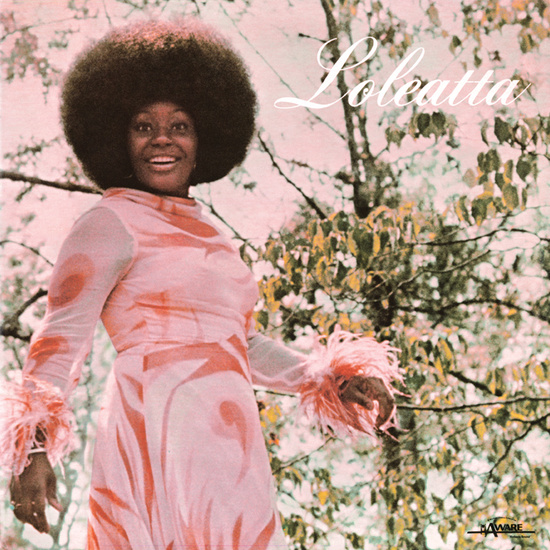 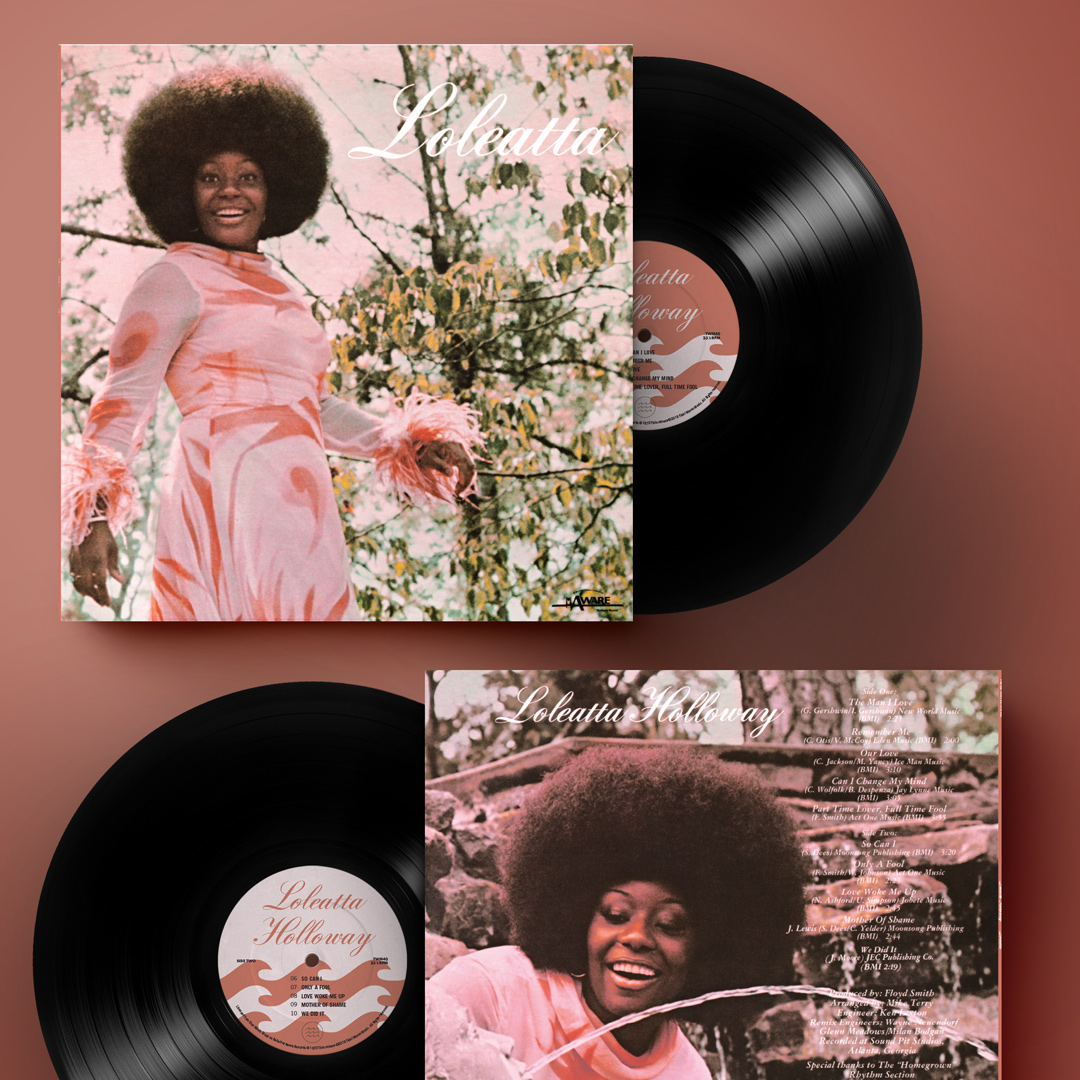 Loleatta Holloway (born in Chicago,1946) was an American R&B-Disco singer known for her massive hit songs such as “Hit and Run”, “Love Sensation” and “Relight My Fire”, all of which have been sampled extensively worldwide. Billboard magazine ranked her as the 95th most successful dance artist of all-time.

Later, in the mid 70s she signed with top Philadelphia arranger and producer Norman Harris’ Gold Mind/Salsoul Records, where she recorded many more top charting hit singles and launched her career as a disco act. From then on (and until this day) Holloway’s songs (which became DJ favorites) were heavily remixed and sampled on a multitude of tracks from renowned acts such as Black Box, Whitney Houston, Bobby Byrd, Raekwon, Flo Rida, Pitbull, Ice Cube…and MANY others.

Her debut album (Loleatta from 1973), which we are presenting you here today, is a total classic … it is here that Holloway developed her throaty, full-bodied vocal style and dramatic presentation we all came to enjoy and admire. The album features the hit singles “Mother of Shame” & “Our Love”. Also included is a beautiful rendition of the Syl Johnson track “We Did it”. 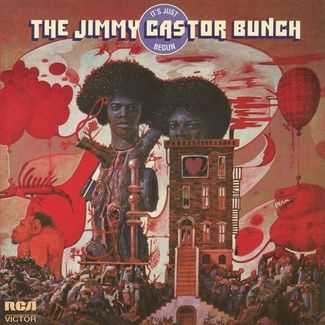