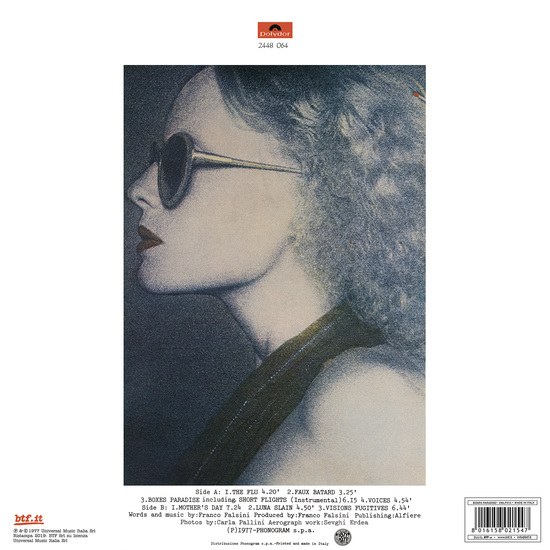 “Boxes Paradise” is the fifth Sensations’ Fix album, originally released in 1977 and never officially reissued on vinyl to date. Musically, it follows the same path inaugurated on the previous “Finest Finger”, with an even more refined and elegant production, more structured and longer tracks (three out of seven exceeding the 6-minute length), all sung by an increasingly confident Franco Falsini. There are also various instrumental sections, guitar solos and ‘spacey-sounding’ keyboards reminiscent of the band’s previous records. A real gem that sounds fresh and ripe even today! 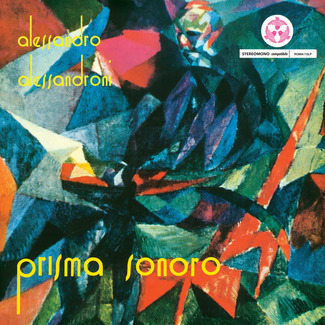 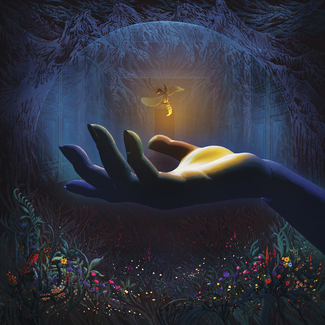