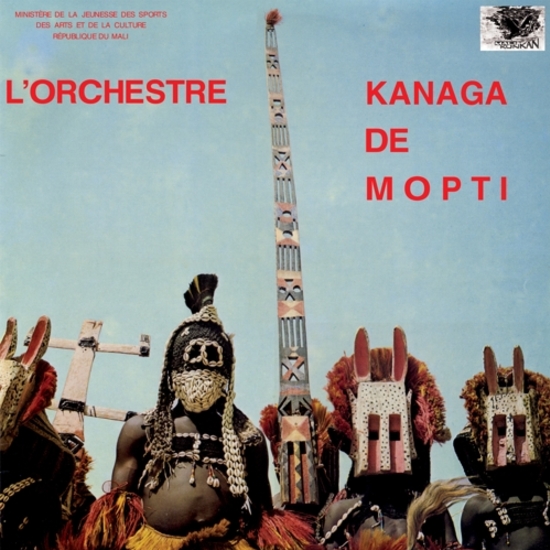 Malian music has received a lot of attention the past years, and it’s appeal will continue to spread with discoveries like this being exposed outside the record collectors market. Kanaga De Mopti has the sound of a West African orchestra – unified in rhythm and melody. This one found a place in our hearts as soon we heard it! TIP TIP TIP!

Kindred Spirits kicks off its Mali-series with one of the most in demand Mali records, by L’Orchestre Kanaga De Mopti. They are one of the region’s modern orchestra groups, who were were able to flourish in the golden age of West African state music funding. In 1977 the Malian government owned label ‘Mali Kunkan’, released a series of LP’s, including this must-have gem. 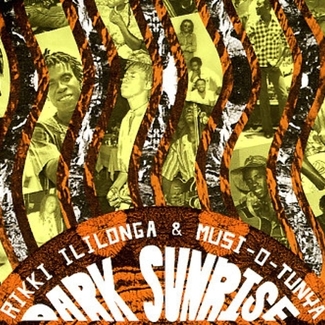