The Soul Of A Bell 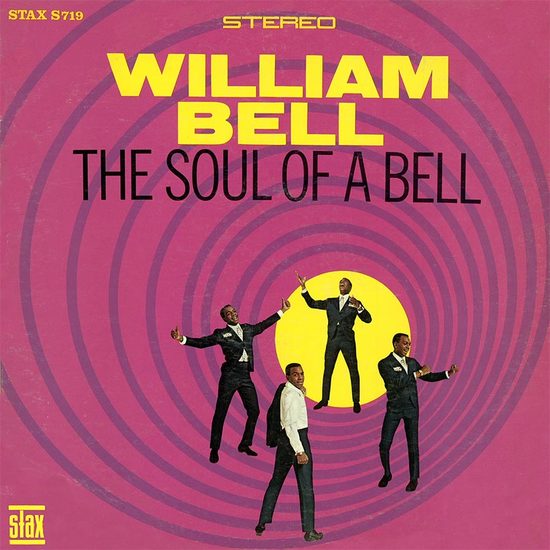 The Soul of a Bell

It was as though William Bell had been born specially to impress us with the musical style that prevailed in his birthplace, Memphis. The story of his life certainly makes one sit up and take notice. Many years before his debut album was released on the now-legendary Stax label, Bell wrote songs for the independent label and contributed to the original sound of the South. His simply constructed (in the very best sense) music with its emphasis on demanding lyrics, such as the hit “Everybody Loves A Winner”, is highly appealing to sensitive souls. And it gets even better. With “You Don’t Miss Your Water” Bell wrote a classic example of a down-to-earth country-soul number with a whistling organ and broad waves of sound on the winds.

Unlike the emotional Wilson Pickett, for example, Bell cultivated a more moderate form of expression. Instead of breathless staccato, his music flows along at a more even pace that does not shy away from grave and ponderous retrospection (“I’ve Been Loving You Too Long”). Sensitive words follow to the strains of a seething organ (“Nothing Takes The Place Of You”) and in a sluggish yet clearly articulated statement (“Then You Can Tell Me Goodbye”). As a contrast, there are also powerful, and rocking catchy numbers such as “Eloise”, while the pulsating rhythm and colourful background singing in “Never Like This Before” explores new territory. But as it should be, every single number has its own story to tell.