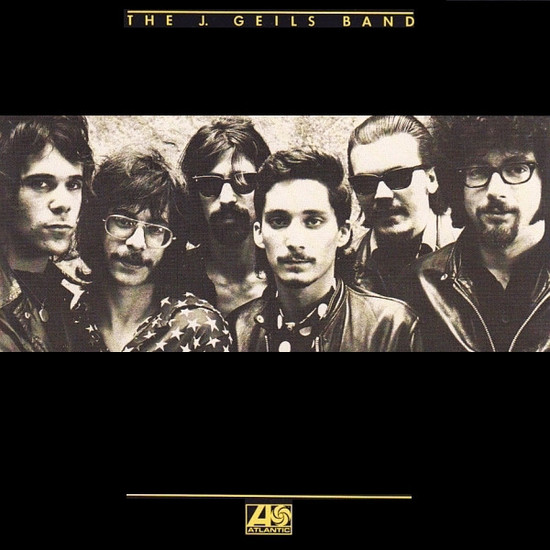 In the wake of Woodstock and the flight of impassioned music groups to the perhaps most fertile, colourful but also somewhat intellectual decade of rock’n’roll, Jerome Geils had clearly found his musical niche. There are not many bands that could entertain unpretentiously, he stated and let loose with his sextet under his own name to create brash, extrovert rock. The amalgamation of authentic blues and showy rock’n’roll, fed with a fervid veneration of such blues greats as Muddy Waters, Junior Wells and Chuck Berry was so compelling that the group could easily have passed as a black band.

Black, earthy and with casually interposed phrases on the befitting harmonica, the Geils Band gives their premiere in the world of the blues with “Waits”. In the very next number (“Ice Breaker”) the keyboarder Seth Justman hots up the action with a meaty organ groove while ‘Magic’ Dick Salwitz gives his utmost on his blues harp with top notes and unbelievable bursts of fire coming from the realms of rhythm & blues. Not to forget the boss, who launches powerful riffs and chordal cascades on his guitar. Friends of honest, down-to-earth music from this era shouldn’t miss out on this debut album.