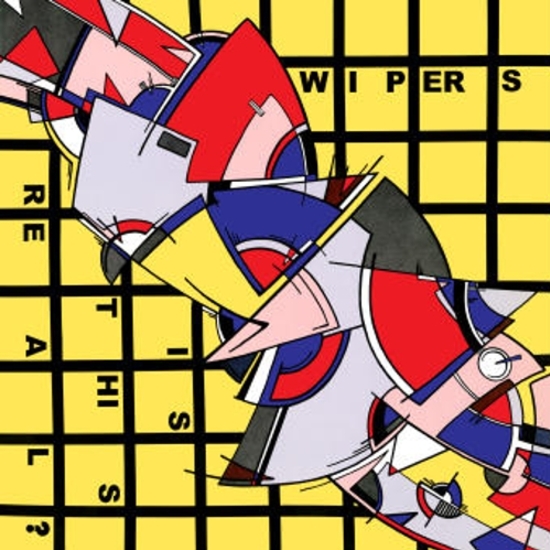 Unquestionably Portland’s most well-loved punk group, the Wipers formed in the late 1970s and in 1980 released their debut LP, “Is This Real?”—twelve songs of stabbing, jittery guitar, snapped vocals, and unabashed teen angst. Full of desperation and yearning, the LP has stood as a blueprint for wretched youth for over 25 years. In the early 1990s “Is This Real?” was given mainstream attention when Nirvana covered two tracks off the record and Cobain announced it was one of the primary influences on his group.

While it was reissued on compact disc and available as a part of the Wipers Boxed Set (Zeno), this is the first time “Is This Real?” has been available on vinyl in the U.S. since its initial release. Remastered from original tapes as provided by Greg Sage himself, the LP is pressed on audiophile grade vinyl and housed in a deluxe tip-on sleeve. Complete with a printed insert that replicates the original inner sleeve, the Jackpot Records reissue of “Is This Real?” is a lavish tribute to one of the greatest recordings of the last 30 years.

“What more can I say about them? They started Seattle grunge rock in Portland, 1977”— Kurt Cobain “Ten Records that Changed My Life”, Melody Maker 1992 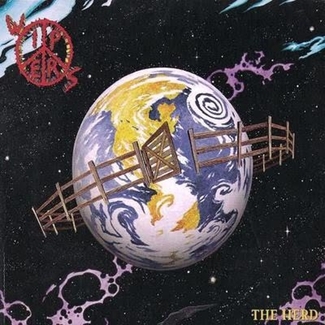 The Wipers
The Herd