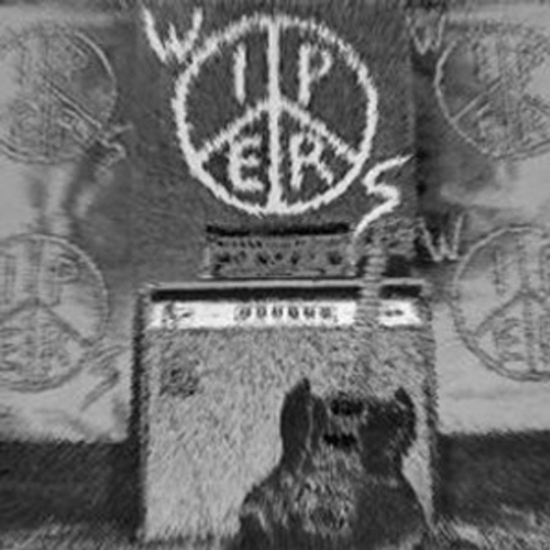 Featuring 13 rare and unreleased cuts, “Out Takes” collects unheard songs, demo recordings, and alternate mixes. Handpicked by Greg Sage, the songs date from 1979-1983, the same years as their landmark first three LPs. Side one focuses on the era of their debut LP, “Is This Real?”, a desperate, energetic masterpiece, considered by Kurt Cobain as the blueprint for grunge. Included are raw, sparsely arranged 4-track demos, two unreleased songs from 1979, and the forceful, youthful track “Rebel With A Cause” which was cut from the LP.

The second half of the LP presents a live recording of “Mistaken Identity”, originally intended for the Wipers’ third LP, “Over the Edge”, a rare B-side, and alternate mixes of songs from “Youth of America”. “Out Takes” is an incredible new window into the career of one of the greatest American punk bands