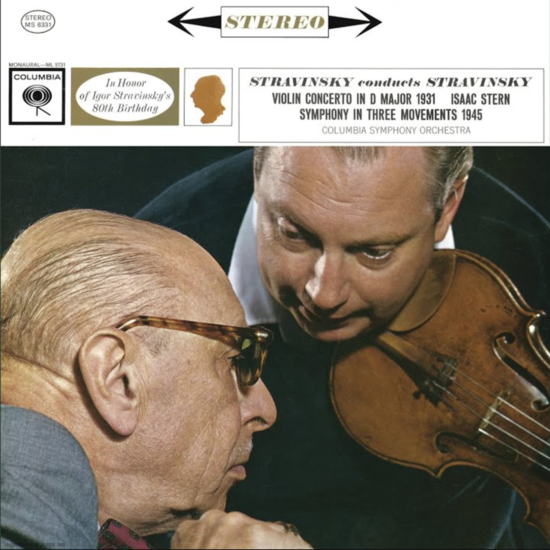 For many years Stravinsky was reluctant to write a concerto for the violin. He felt he was too unfamiliar with the instrument and its particular properties, and it would be too problematic and too much of a challenge to create a large work for the violin. That he finally acquiesced is due in part to persuasion from Paul Hindemith and support from the violinist Samuel Dushkin, who gave him valuable advice during its development.

With its four-movement form and the descriptive titles of the movements –Toccata, Aria and Capriccio – the Violin Concerto in D testifies to Stravinsky’s intensive preoccupation with Baroque forms, which he employs with rhythmic and metric imagination and irony. Stravinsky himself said that the work »stinked of violin«, but the orchestra is also very present so that one is reminded of a concerto grosso.

The author Ernst Müller (Analogue Audio Association Bulletin) praised the work euphorically, especially for its »revelatory character« and the tremendous dynamics of this Columbia recording. »You can hear all the details, the winds are precise, and the orchestral accompaniment is simply grandiose.«