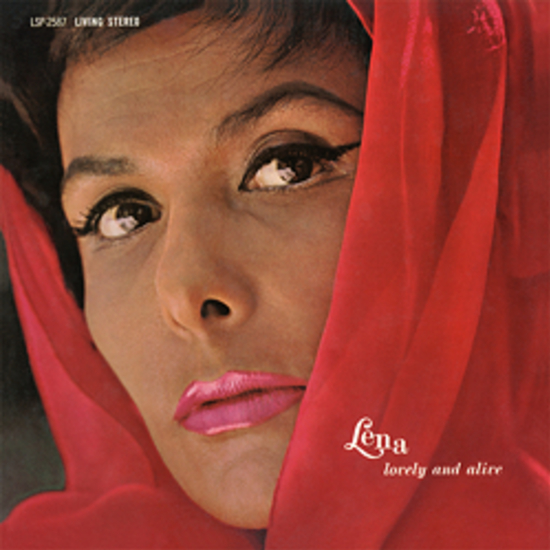 Singing actors and actresses do not always cut a good figure on the silver screen; play-acting singers, however, are all the better when they draw attention to themselves with great vocals. As did Lena Horne in the days of the black-and-white film, who, with her sultry, versatile voice, was constantly employed by Hollywood.

Although she occasionally ventured into the world of jazz, and made music with Teddy Wilson and Benny Carter, she never forayed into the wide world of improvisation. Her musical home was in the American Songbook, which she approached with a natural and entertaining manner. A good example of this is the first number here – the Cole Porter classic “I Concentrate On You”, which swings along to the perfectly recorded big-band sound of the Marty Paich Orchestra.

A surprise element is the extensive palette of vocal sound-colouring with which the diva enhances her voice to achieve the drama of a Shirley Bassey or the dusky depths of a Dinah Washington. Each and every number on this Grammy-worthy album has been thought out in great detail and guarantees sophisticated entertainment, and a hint of West Coast jazz is perceptible when Jack Sheldon treats us to the sound of his warm and dark trumpet solos.