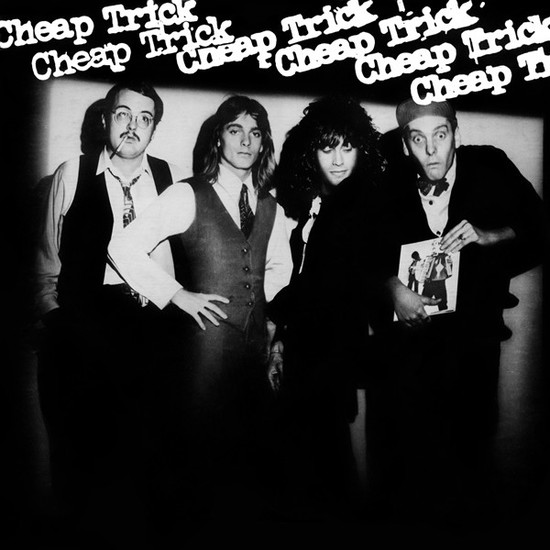 Cheap Trick proved to a thrilled audience that a band in the late seventies could stay in the limelight over many years without having to reinvent rock ’n’ roll. Any band that wanted to survive as an opening act for such top bands as Queen, Kiss and Boston simply had to be either courageous, naive or give a really good show.

That Cheap Trick brought their audience to boiling point in a suspiciously similar fashion to such groups as the Beatles, Hollies and Bee Gees, can now be relived by listening to their present debut album. The boys from Illinois realized that a special magic lay in their early numbers and perform here the very best titles from their earlier live acts, which are just as good in these days as in the past. They really get down to business with their »playful, perverse lyrics« (Crawdaddy), which deal with anything from delicate to precarious issues (“Daddy Should Have Stayed In High School” and “He’s A Whore”).

»Cheap Trick is not important for their great innovative qualities but for their considerable entertainment value«, wrote the critical music magazine Melody Maker. Old and new rock fans will revel in this album.