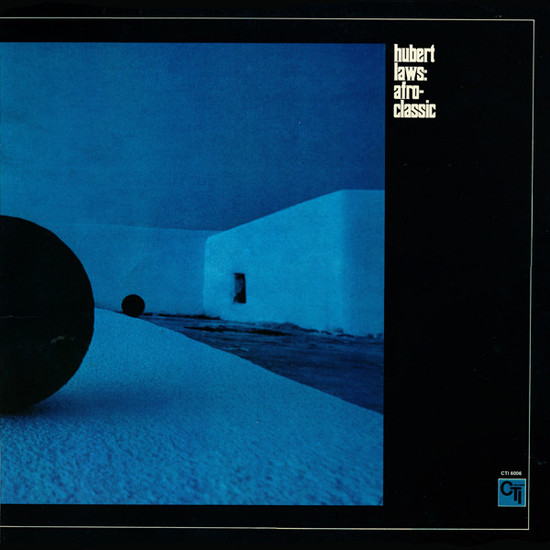 In the Seventies, fusion was a popular pigeonhole for music somewhere between jazz and pop. At the same time it was also an often used, belittling term employed by critics and representatives of ‘pure’ jazz, who never wanted to listen to it, let alone include any of the numerous LPs in their collection.

Forty years later, the dust has settled. Flautist Hubert Laws’ recordings not only for the Atlantic but also the CTI labels are treasured – especially the present LP, which was produced by the ‘Master of Sound’ Creed Taylor. Now these crossover numbers from the worlds of classic, jazz, pop and easy listening are available once more. Discover, for example, Al Kooper’s composition “Fire And Rain” (more familiar are the versions from Blood, Sweat & Tears and James Taylor), the famous theme music from the film “Love Story”, and three classical compositions by J. S. Bach and Mozart. All have been given a facelift and with such super sidemen ranging from Ron Carter to Bob James and a superb Freddie Waits on the drums, they are a real treat.

So cast aside any preconceptions and enjoy this meticulous production and the clear reproduction on vinyl.