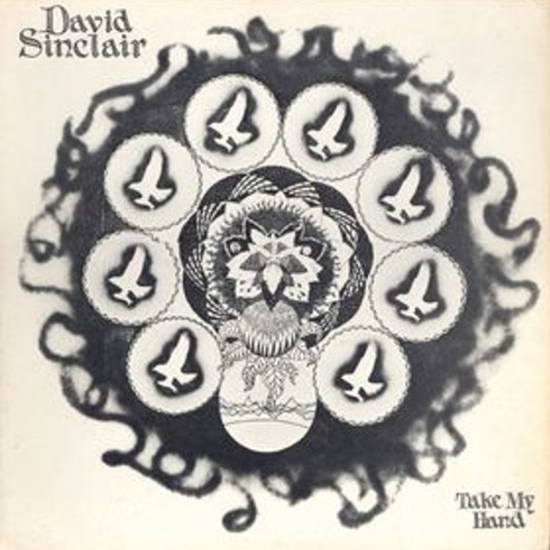 Take My Hand is the ultimate Canadian Private Pressing LP from 1973, West Coast Folk-Rock-Psych sytlings with sudden tempo shifts from mellow dreamy acoustic with occasional female backing vocals to sudden bursts of electric guitar wailing. The album also has a couple of great downer tracks with sparse arrangements. Highlights include: “A Tale Of Raven” “To Know You” “Three Hour Ride” and “This Time Around”. Canadian Singer-singwriter style music with some psych direction, and a strong and very pleasant West Coast feel. Fans of David Wiffen and Vernon Wray would greatly enjoy.

The album was brilliantly recorded by legendary Canadian producer and artists Stan Cayer and has been fully remasters from the original tapes. Also included are 7 previously unreleased bonus tracks!

Outside of this release, David Sinclair has had a very successful career with bands like “Sunshyne” & “Straight Lines” and has played with Sarah McLachlan’s band for 10 years.