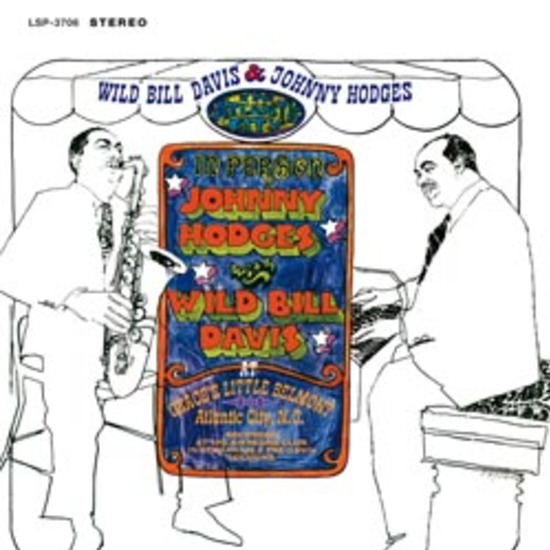 To perform in Carnegie Hall must surely be the greatest ambition of every artist, regardless of his or her style of music. But it also presents an enormous challenge, because on such an evening ‘good’ isn’t good enough. The artist is not merely expected to perform to his or her usual high standard – the evening must be exceptional. Harry Belafonte, the charismatic and highly experienced performer, certainly managed to fulfil such expectations, as is testified to by the present double album, which has retained its place as a best-seller at the top of the charts over many years.

This performance contains three acts, as it were: Afro-American moods, Caribbean songs and excursions into music of the world. Belafonte is in top form and celebrates an exciting, sparkling festival of song, including spontaneous comic interludes, which arise from direct interaction with his enthralled and enthusiastic audience. He is brilliantly supported by Bob Corman and his 47-man orchestra, an ensemble which is reduced to a small combo when the maestro raises his husky voice. It goes without saying that all the favourites are there such as “Jamaica Farewell”, “Day-O” and “Mama Look A Boo Boo”, making this Carnegie Hall event one of the most mesmerizing live performances of all time, which captures the essence of the performer in his prime (All Music Guide). With this double album you too can sit in the audience and enjoy this great event.