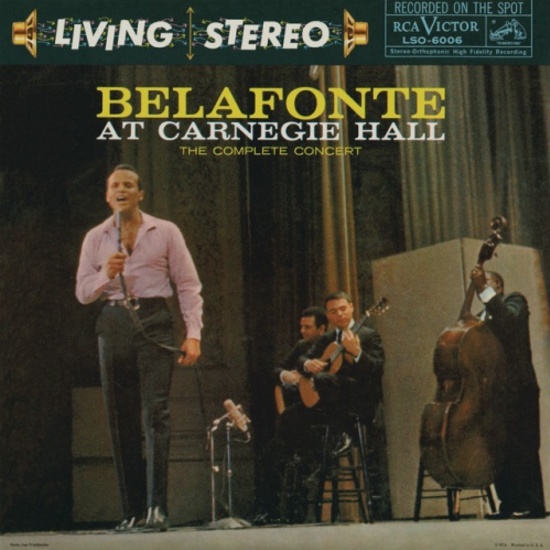 In the Sixties, the two befriended musicians Wild Bill Davis and Johnny Hodges often met up for jam sessions, at galas with Duke Ellington, and in various studios to make recordings for several record companies. However, their live concerts in Grace’s Little Belmont in Atlantic City in 1966 were the declared highlights for critics, the public and musicians alike. This is not only proved by the masses of people who swarmed to the club, which was always jam-packed, it is also reflected in the sales figures of their recordings.

On the present recording, the listener is offered a first-class programme of own compositions, Duke Ellington hits, and head arrangements. “Good Queen Bess” and “Rockville” are quite exceptional, and the other titles are hardly less enthralling. The rhythm group is hotter than hot with Lionel Hampton’s Bobby Durham on the drums, and the two grand old men of swing really let themselves go. The trombonist Lawrence Brown, musical buddy from the Duke Ellington Orchestra, grooves in the background and we can be happy (thanks to the producer Rad McCuen!) that we can still thoroughly enjoy this great disc almost 50 years later.