Kreisleriana And Variations On A Theme By Clara Wieck 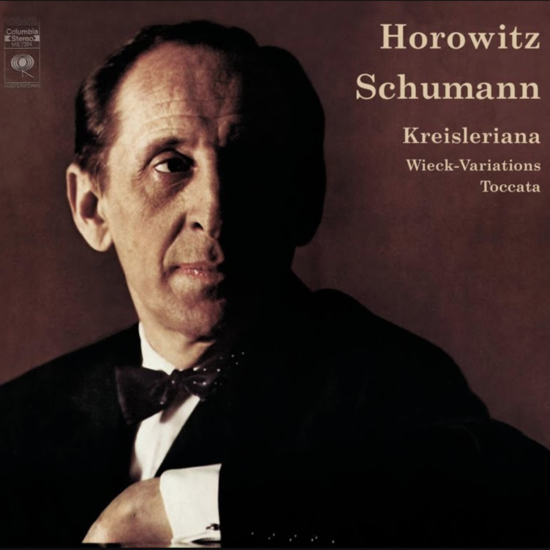 Kreisleriana And Variations On A Theme By Clara Wieck

It is always tempting with the “Kreisleriana”, a portrayal of E.T.A. Hoffmann’s wild, eccentric and genial Kapellmeister Kreisler, to study both the literary figure and to try to identify the characteristics of the composer Robert Schumann himself. In the eight Fantasies, as Schumann called them, we find a romantically coloured reflection of the ups and downs of life, which an artist such as Vladimir Horowitz could empathize with.

Right in the very first movement furious chains of triplets »like electrical fire« (Hoffmann) seem to leap out of the keyboard. With a cool mind and extreme sensitivity Horowitz treats the extreme tempo markings such as ‘very heartfelt, very agitated, very fast’ with restrain, resulting in a haunting and controlled expression. The result is an effusion of gently flowing melodies and swift, pulsating movement full of spirited rhythm which heightens to nervous emotion. Rich, saturated sounds from the piano breathe life into even the quietest passages and the listener’s highest expectations are totally fulfilled – as such a key work deserves. It only takes a little imagination to conjure up something of the irony and humour of the romanticist when »the music vibrates in the play of facial muscles« of the Kapellmeister Kreisler.