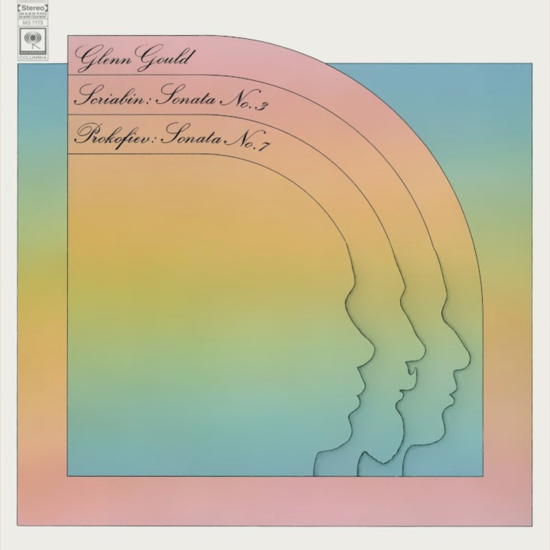 Glenn Gould’s highly self-willed art of piano playing has not only contributed to the building of a myth around his artistic personality, but also placed several works from the vast piano repertoire under the magnifying glass (as it were) in musical life. One such work is Scriabin’s Piano Sonata No. 3 whose psychological, cyclical programme is held together by the theme, which recurs throughout the four movements. Unlike many other recordings, in Gould’s hands the piece takes on a pleasantly non-romantic pathos. Gould subdivides the various states of mind through many breathing spaces and softens the tone to pianissimo, thus forcing the listener to hold his breath and concentrate wholly upon the finely woven counterpoint.

In contrast, Prokofiev’s Piano Sonata in B flat major is overwhelmingly raging with its hammering staccatos, yet not omitting to add a bold, and at times derisive character. The slow second movement is at times bell-like, and filled with a great radiance and a fine sparkle. It is followed by a final movement, which lasts several minutes and has a steely, aggressive nature. As incomparable as the works are in their structure, they both explore the mental extremes of human emotions.