Beyond The Blue Horizon 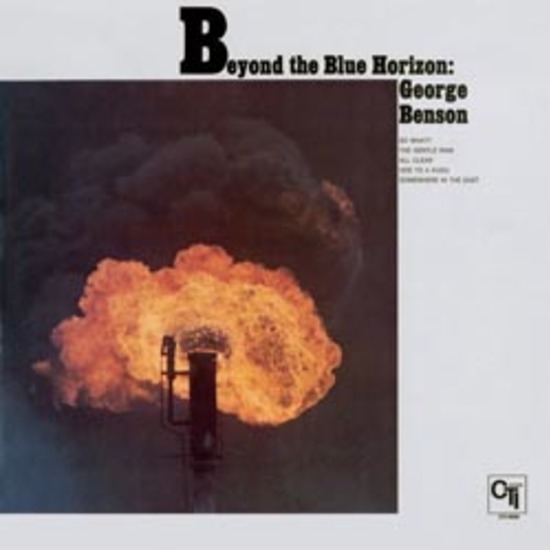 Beyond the Blue Horizon

George Benson was the pupil, Wes Montgomery his teacher! And the sound of the great maestro, who played without the use of a plectrum, is quite unmistakable in this recording produced by CTI Records with George Benson in 1971. Producer Creed Taylor showed good judgement when he teamed Benson up with a small yet supremely talented group of musicians: Jack De Johnette on the drums takes Ron Carter’s bass and Clarence Palmer’s organ on a superb ride. Carter and Benson had met one another briefly during a Miles Davis recording session, but there the drummer was Tony Williams. Here, with Jack DeJohnette participating, the numbers on this LP gain real soul.

But the lyrical side doesn’t come too short either: “Ode To A Kudu” demonstrates this particular attribute of Benson’s to perfection. And “Somewhere To The East” proves that he isn’t afraid to experiment. All in all, this is a top album from George Benson’s long and commercially successful career.