That's The Way Of The World 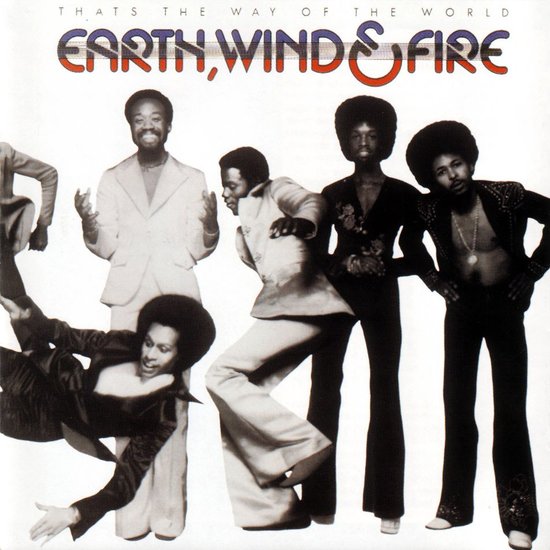 That's The Way Of The World

»OK, so it’s disco sound, but it’s really good.« Whoever says that today must have been pretty lively on their feet in the 70s and 80s and in the days of their youth they will definitely have noticed that the commercial fusion music they listened to on a Saturday night was buzzing with energy and excitement. Earth, Wind & Fire considered their amazing mix of Latin, Gospel, Soul, Funk and dynamic horn section as being of existential importance. This was the album that would either make or break the band: either they would establish themselves or they would sink into oblivion like so many other rhythm and blues acts.

The basic recipe – finely chiselled Latin beat, meaty bass grooves and sizzling funky improvisations, spiced with the sound of exotic instruments – works perfectly. Furthermore, crowned with a beautifully airy falsetto and relaxed harmonious singing, the band created a big-band sound that the magazine Rolling Stone described as »innovative yet popular, precise yet sensual, calculated yet galvanizing«. Almost two decades later, and with more than three million albums sold in the USA alone, the editorial team voted the LP into their list of the ‘500 Greatest Albums of All Time’. And about time too! At last today’s ravers and rappers also get the opportunity to experience the great rhythms to which their daddies danced.