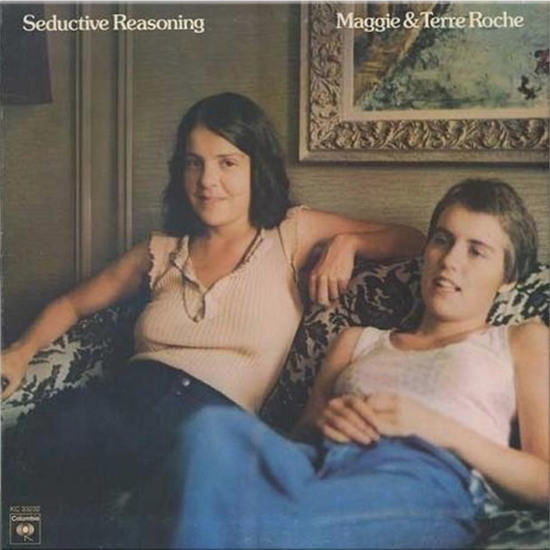 Thanks to their undeniable musical talent, which allowed them to be taken seriously in the folk scene, the industrious Roche sisters’ career began when they were young. The duo began by singing Christmas carols, doo-wop song syllable puzzles, and tricky barbershop harmonies. They finally caught the attention of Paul Simon, who brought the gifted girls in as backup singers on his LP “There Goes Rhymin’ Simon”, and was primarily responsible for the birth of their first recording. The lavishly produced album achieved high critical acclaim. Although it was a worthy professional debut, the public was hesitant to buy the album. The specialist magazine Rolling Stone commented drily and somewhat at a loss that the Roches weren’t everyone’s cup of tea.

Maggie and Terre Roche are a well-rehearsed vocal team however: with a range from hazy, finely balanced voices singing as one, right up to pearly, radiant brilliance, the Roche sisters enthusiastically penned a songbook which is almost without exception their very own creation. Mechanical bluegrass music (“Wigglin’ Man”), a steam-train character (“If You Emptied …”) and a somewhat crude and unrefined country aura make the subtle lyrics easily accessible to all, but the LP also offers the listener wonderfully ill-humoured verse (“The Mountain People”) and story-like prose (“West Virginia”). This is a truly exceptional album, and well worth being discovered!