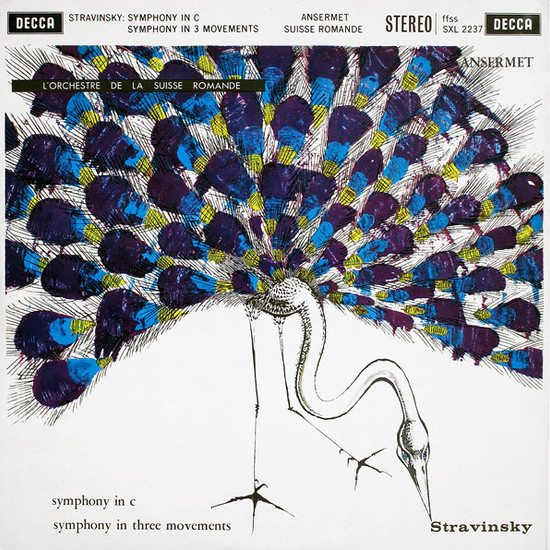 It is well known that the mature Stravinsky was candidly scathing about some of his early compositions. However, he did subscribe a measure of academic value to his very first symphony, if only to show how one should not compose. In the following decades he wrote his so-called neo-classical symphonies, but these too found no mercy in the eyes and ears of avant-garde extremists, and are thus among the most underestimated orchestral compositions of the 20th century.

The new aspiration to write with clarity and simplicity, and so turning away from late-romantic and impressionistic expression, is already found in the key of C major, which has no accidentals. But the compositional technique is tricky: sharp polytonal melodies grow out of tonal islands, which, however never result in pleasant-sounding cadences even after numerous attempts to do so.

The Symphony in Three Movements, too, breaks with tradition as regards its formal structure, which Stravinsky himself regarded as »naïve«. All the more intricate, however, is the ingenious melodiousness, which is unfolded with ballet-like rhythms by the whole orchestra.

This fresh, bold music definitely needs to be performed by an astute and dauntless ensemble – such as West-Swiss Orchestre de la Suisse Romande conducted by Ernest Ansermet, an ardent champion of modern works.