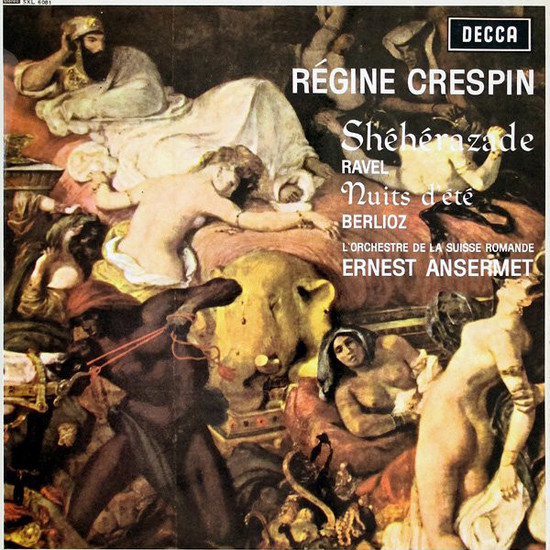 At the time when Ravel set down “Shéhérazade”, and although he had already composed such works as “Pavane pour une Infante defunte” and “Jeux d’eau”, – regarded today as excellent – the young composer was still struggling for recognition. Five times he tried to win the prestigious “Prix de Rome”, France’s highest musical award, but barely achieved more than limited acclaim.

Ravel’s provocative assertion that he didn’t follow any particular musical direction, but was an anarchist is reflected in his free, wonderfully interwoven composition “Shéhérazade”. A touch of the Orient is entwined with late-romantic harmony and an impressionistic, modern brilliance, whose depth calls for and merits repeated listening.

Ravel shares the lot of a misunderstood genius with Hector Berlioz. Written in 1832, his cycle “Les Nuits d’Eté”, with its pulsating and arietta-like but also morbid and ghostly songs, provide a wonderful example of a composition from the French Romantic era. The present superb performance was highly acclaimed by producer and author G. A. Eckle, who stated »Régine Crespin is the embodiment of quality when it comes to French repertoire in her category«.