Unforgettable: A Tribute To Dinah Washington 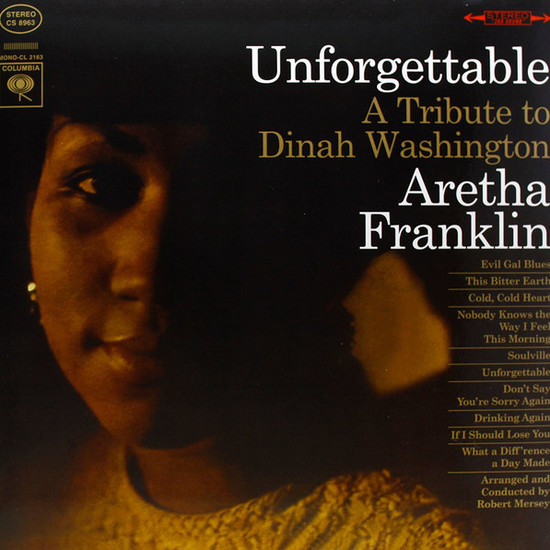 Unforgettable: A Tribute To Dinah Washington

These recordings were made before Aretha Franklin was honoured with such names as ‘Lady Soul’ or ‘Soul Sister No. 1’. That the young, talented singer already possessed one of the most outstanding voices was confirmed by the great Dinah Washington who stated concisely but decisively: »The girl has got soul.«

The present tribute album was recorded just a few months after Washington’s death and presents her most important and successful numbers, sung by her 23-year-old successor, who obviously feels quite comfortable when treading in the great singer’s footsteps. In “Unforgettable”, a laid-back number with a string background, Aretha captivates the listener with her ever-changing vocal colouring and gospel-like ballad feeling. In the second number, “Cold, Cold Heart”, there is already evidence of a shimmering, subliminal blues nuance which is shot through with pointed harp phrases and the ‘sucking’ sound of the Hammond organ. While an old-fashioned bluesy style supported by a powerful bigband is characteristic of “Evil Gal Blues”, unconventional arrangements using obbligato trombone (“Don’t Say You’re Sorry Again”) are also found in this fascinating and highly varied line-up of numbers. Now, more than 40 years after its release, this album pays tribute to two unforgettable interpreters of black music. 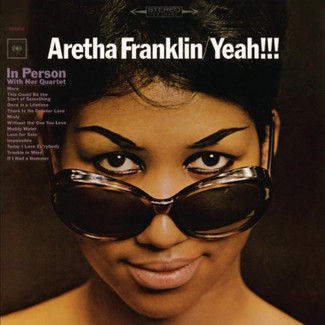 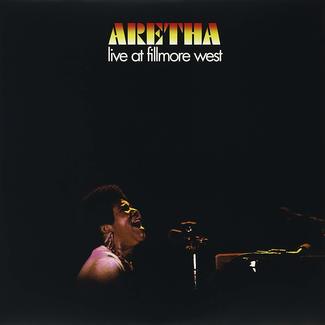