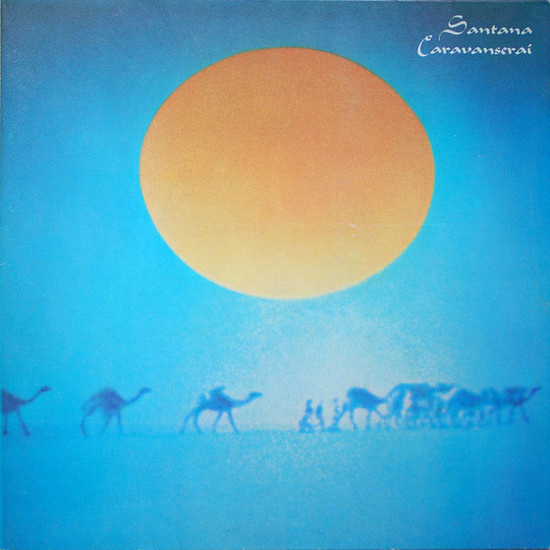 To attempt to categorise Carlos Santana’s music is, for the prophets of rock music, rather like dancing on the edge of a volcano. While the New York Times acclaimed the band as a reincarnation of Dizzy Gillespie’s Cuban-jazz bigband from the end of the Forties, the specialist magazine Rolling Stone spoke of a »methadrine trip without visions«. Organ-player Gregg Rolie offered a very simple explanation of the origins of the highly differentiated sound colouring and the throb and chirp of the Afro-Cuban polyrhythms: he succinctly remarked that each member of the multi-cultural band »just played the music which he had grown up with«.

Just how thrilling this sounds is already evident from the first number on the disc, with its sounds of nature, twisted rhythms, and little snatches of melody, which – as in several other titles – remains spellbinding even without the fascinating drive of Santana’s lead-sound. Of course there is plenty of solo material on the guitar which manifests itself in exuberant improvisations with a fusion of rock, salsa and jazz elements. When listening to this well-oiled rhythm machine, one quite rightly gets the impression that this unique band has stretched itself to its limits, and it is not by mere coincidence that they split up shortly afterwards. What has remained is one of the most powerful Santana records ever made.