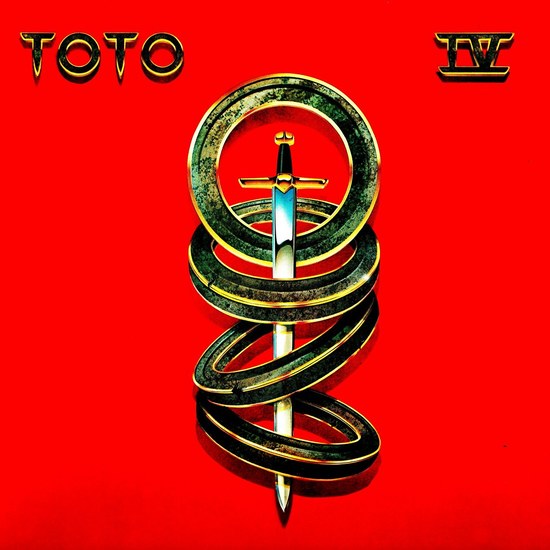 Anyone who gives the dull name “Four” to their rock album must either be very sure of success or already have resigned. The group Toto may well have experienced such extremes as there was an enormous cleft between their amazing financial success and the crushing negative opinions voiced by the critics. Billboard criticised the superficial lyrics as being void of any sort of emotional weight while the Los Angeles Times aimed their fire at the musicians themselves, slamming them as dubious artists with a commercialised mentality.

To this Toto struck back with their fourth album, which was an unparalleled success and brought them six Grammy awards. For a whole ten months “Africa” reigned at Number 1 on the charts and together with the super-hit “Rosanna” the two smash hits were a constant presence, backed up by a collection of impressive rock classics. A trip to the record shop is all that is needed to prove that this is unlikely to change in the near future. The bright red cover with its depiction of a sword will catch your eye, as though saying: It’s got to be the Fourth!