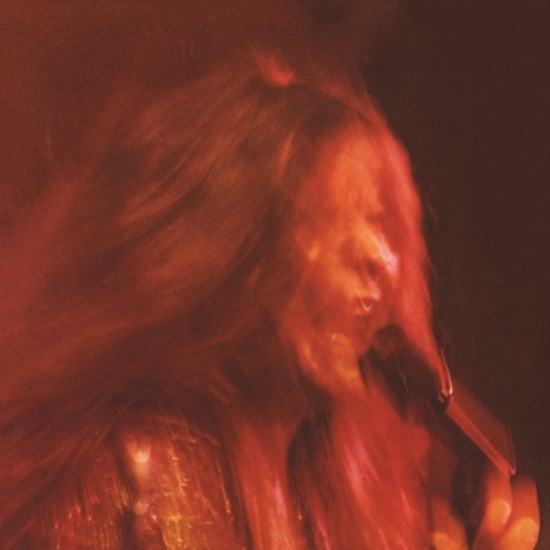 When Janis Joplin died in October 1970 at the early age of 27, thus involuntarily confirming the beatnik adage »live fast, love hard, die young«, it was only a matter of time before she was crowned the “Queen of Rock”. Of greater importance than this posthumous entry into rock ’n’ roll’s hall of fame is the recognition during her lifetime of her explosive vocal style, which – so Vogue – »turned the whole history of singing upside down«.

Janis Joplin’s discography is just as short and changeable as her life. After two LP releases with the standard ‘cast’ of rock musicians in the band Big Brother And The Holding Company, with whose excellent musical support she obtained her first recording contract with Columbia Records in 1968, the company provided her with a group augmented with organ and winds. Their intention was to broaden her vocal expression with blues and funk elements, which, however, her most loyal fans regarded as betrayal of the ideals of rock music. Rock fans in the Old World were less critical, especially since Joplin and her Kozmic Blues Band went on a two-month tour of Europe.

For those Woodstock fans whose ears are still ringing with the band’s full, meaty wind sound and Janis’s bluesy soul singing, this album is an absolute must.